Reliving the Conflicts of the Past

After years of, out of control, drinking in a life of undisciplined behavior, I was circling the drain and I showed up at the doors of Alcoholics Anonymous desperately seeking answers as to how to stop drinking. The drinking was just the tip of the iceberg as I discovered after a few meetings.

I was not proud of most of my past behavioral patterns. On p. 64 in the Big Book it says: “Resentment is the Number one offender. It destroys more alcoholics than anything else.” With that in mind, you would think that it would be the first thing on the agenda, but it was not.

As I look back on it now I had too many other things on my mind to deal with and as a result of the complacency I wasn’t motivated to tackle the resentment issue as a serious matter and apparently many of my AA buddies somewhat dismissed it as well. We spent much of our time point out the faults of other members in the form of gossip, especially when they were not present.

When I did start to address the issue, I did not consider the gossip and pointing out their faults to be enough of a problem. Dealing with past relationships was present on my mind and eventually I could not dismiss it and still sleep nights.

I came to understand that all of those people of the past meant something to me or I wouldn’t be so upset about them and if I wanted to enjoy the Peace of Mind that is promised in the program I would have to make things right with them. It occurred to me that nobody’s perfect and I had to find a way to neutralize my resentments.

In the past I was always threatened by their rings and I could simply drink them away but in the program Alcoholics Anonymous I come to understand that I am fortunate to have found the solution to my problem and unfortunately many of them may never find the resolutions. As a result, with this understanding, I am no longer threatened by what they think of me and I no longer judge them on their behavior since I was in the same boat as they were at one time.

I am not the person I was before I discovered the AA program and whether they know it or not I can be compassionate and have empathy for those poor souls that continued to struggle the way I struggled prior to entering the program. Bitterness and hatred are no longer part of my vocabulary. Resentment seemed to be the act of reliving all those unfortunate conflicts of yesterday.

A close friend of mine once said that “all forms of criticism and character assassination stem from low self-esteem”. That one statement changed my whole way of thinking when it comes to judging anyone else on this planet. I am not God.

By understanding and accepting everyone just the way they are, my self-esteem is at a level where I need not judge anyone. This does not mean that I must be a doormat for others to step on. People will sometimes cross my boundaries at one time or another, but I do not have to roll in the mud with them. I can gracefully back away and not engage myself.

I can still treat them with respect and let them be. I can still wish the best for them with the understanding at they may never find the answer to their problems and I am willing to help if I can. It is as simple as that. 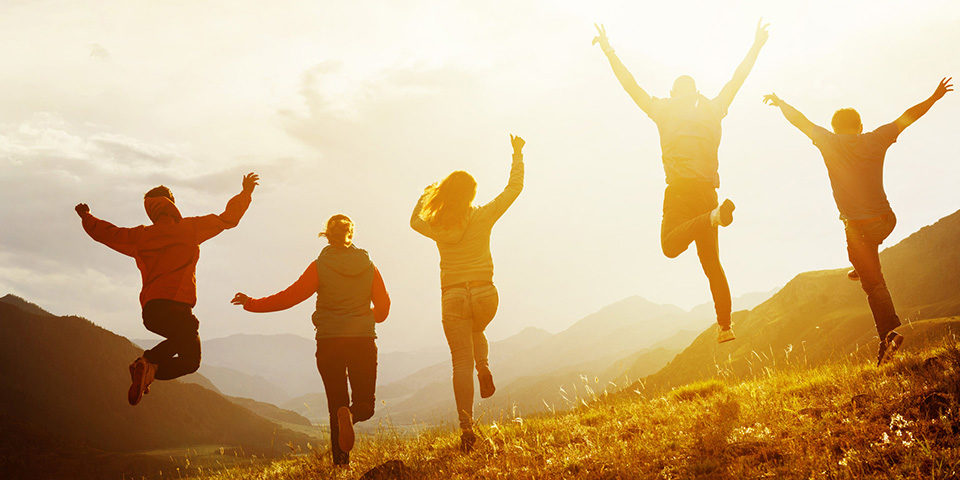 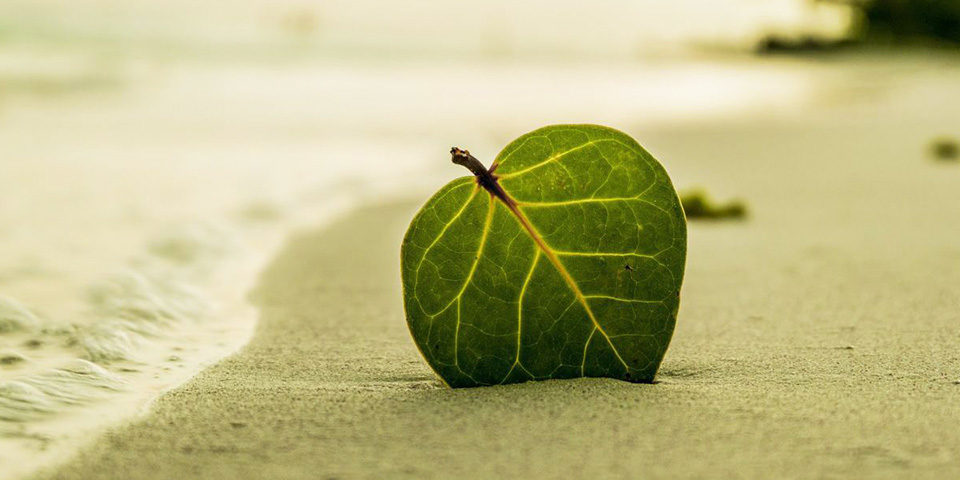 Humility in Recovery and How to Develop It 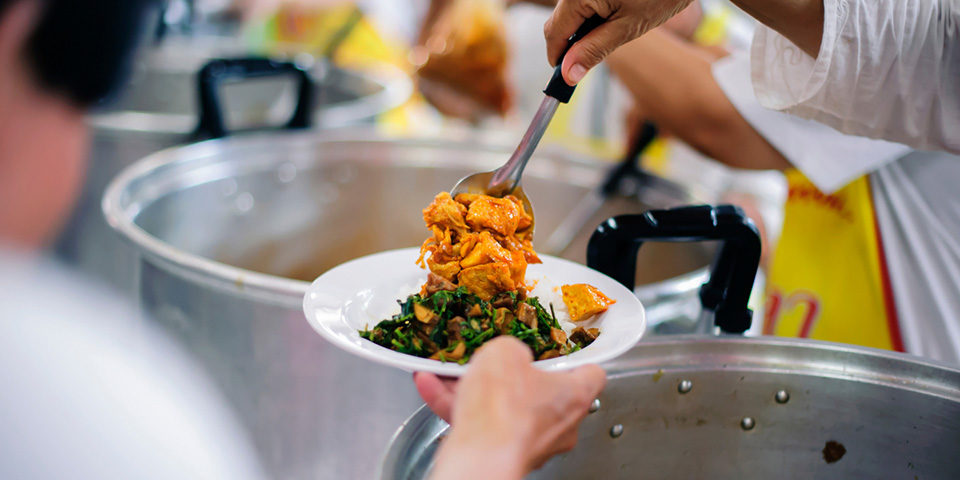 Still Figuring It All Out