It is very difficult to speak of AA Dr. Bob without going into eulogistic superlatives. While he lived, he laughed them off. And now, though he is dead, I feel that he still laughs them off. I sat beside him many times at the speakers’ table and watched him squirm as some florid introduction was being given him. Many a chairman of the meeting strove to rise to the responsibility of introducing him by referring to him as co-founder of the “greatest, most wonderful, most magnificent, most momentous movement of all time.” Dr. Bob whispered to me on one of these occasions, “The speaker certainly takes in a lot of territory and plenty of time.”

While Dr. Robert Holbrook Smith thoroughly appreciated the spirit of personal gratitude that usually prompted such superlatives, he never took them seriously as applicable to himself. He rose up to tell with all humility the simple story of an alcoholic’s return to sobriety. Dr. Bob seldom called upon his vast experience with others. He simply repeated in different ways the story of one man’s great return. And that was his own.

He could have gone scientific and statistical, for he heard more confessions of sprees and lost weekends than anyone else alive. But he never did it that way. He always remained plain. Once, Dr. Bob was lost in an alcoholic fog himself. He recalled that he was proud, resentful, and full of rancor, cocky, self-sufficient, and selfish. But, whether he spoke at the banquet table or ministered to an alcoholic in the ward, he was kind but firm, serious and sympathetic, always unmindful of race, color, creed, or previous state of alcoholic servitude.

Humble From God or From Being Humiliated

Dr. Bob was a humble man. His humility was born, no doubt, of his humiliations before his good wife, Anne, and his colleagues in the medical profession. This led to the great step of becoming humble before his God. Here was the crisis in his life: at last, he found the God who he knew would help him if he would only place a humble confidence in him. This is the story of Dr. Bob. It is the story, too, of the Twelve Steps that logically follow, once the situation is faced with honest realism.

Looking back over his life, one might say Dr. Bob was two people, two personalities, even in his drinking days. He continued to have two personalities after getting sober. As he made his rounds through St. Thomas Hospital, he did so as Dr. R. H. S., medical practitioner. But, as he came to Room 390 in the alcoholic ward, he put off the cloak of science and professionalism and became just plain Dr. Bob. Which was a man eager, willing, and able to help his fellow man. As he left the hospital each day, two men went out through the door–one a great M.D., the other a great man.

It was quite natural that Dr. S. sought hospitalization for alcoholics. He had been sending the sick to St. Thomas Hospital for years. To him, alcoholism was a sickness as real as pneumonia. Treatment wasn’t easy. The new treatment was to be physical, psychological, social, and spiritual. As a whole, the patient was sick and needed treatment.

Thank God and the Sisters of Charity

Many of his colleagues in the medical profession disagreed with Dr. S., some bitterly. Fortunately, he knew the nursing sisters at St. Thomas Hospital. It was very fortunate, even providential, that he met the Sisters of Charity of St. Augustine. For in the long, long history of their order, they had taken care of all manner of disease, dereliction, and misfortune, and they were now willing to try the newer method of treating alcoholism. A ward opened to Alcoholics Anonymous in the general hospital for the first time.

Dr. S. and the sisters soon learned to diagnose more accurately and prescribe more effectively. Here was new type of patient needing a new type of treatment. Furthermore, the disorder was more on the psychological and spiritual rather than on the physical side. Here was a patient whose thinking was all beclouded; whose attitudes were wrong; of which who’s life philosophy was all mixed up and sense of values was distorted; that spiritual life was nonexistent. Consequently, the patient was a challenge to the skill, patience, and prayer of all who worked at the hospital with Dr. S. in the noble art of healing a terribly wounded personality.

What success attended his efforts, as well as the efforts of the sisters and all who worked with the many patients who passed through that ward, is now a matter of AA history. It will ever remain a monument to the memory of R. H. S., M. D. — and Dr. Bob, the man. 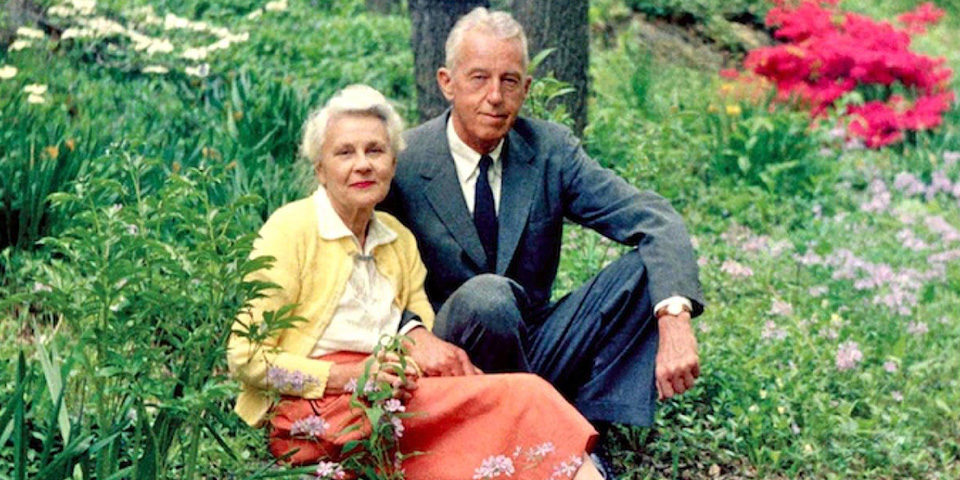 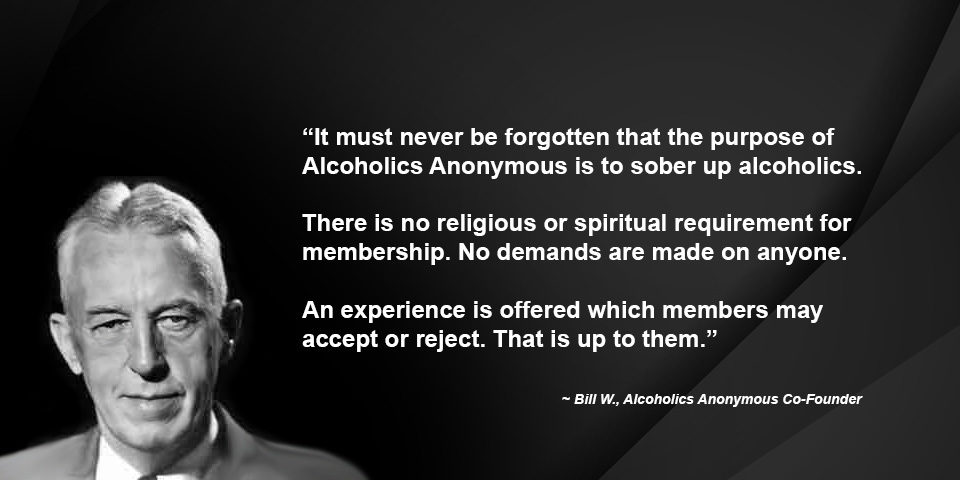