A producer for the National Public Radio program “Sound of Ideas” read an alarming statistic about alcoholism rise among women, presumably this item taken from the WebMD website:

Female alcohol use disorder in the United States increased by 83.7% between 2002 and 2013, according to a 2017 study sponsored by the National Institute on Alcohol Abuse and Alcoholism (NIAAA).

She asked her reporter, Meredith Garretson, to help put together a program on alcoholism. Ms. Garretson called the General Service Office in New York to get a member to speak on behalf of AA. GSO connected her with Racy J., their staff member with the Public Information (PI) assignment. Racy in turn called Bob M., chair of the Northeast Ohio PI Committee and asked him to pursue this. Bob asked Jamie B., then area delegate, to do this because she has a great speaking voice, extensive knowledge of AA, and great respect for AA’s principle of personal anonymity at the general public level.

Jamie was joined on this panel by a director from Recovery Resources and a physician from Rosary Hall. St. Vincent Charity Hospital. Their segment of the 11/29/18 “Sound of Ideas” program starts 20 minutes into this link. Interesting statistics presented were that each year alcoholism kills about 88,000 Americans—roughly 16,000 more than opioids. Also 6 Ohioans die each day from alcoholism-related auto accidents.

Some of us get alarmed when we here AA mentioned on radio or other public media. We’re an anonymous society, not a secret society. The tradition that begins “Our public relations policy” is direct proof that we actually have a public relations policy. The media have been among our greatest friends throughout our existence in helping us to carry our message to the still suffering alcoholic. We owe a big thank you to “Sound of Ideas” for this program! 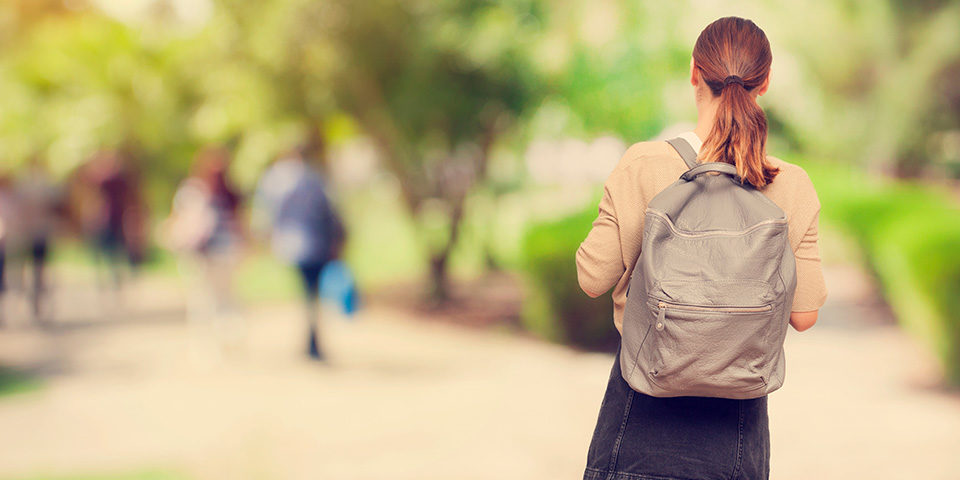 Breaking the Multi-generational Cycle of Alcoholism 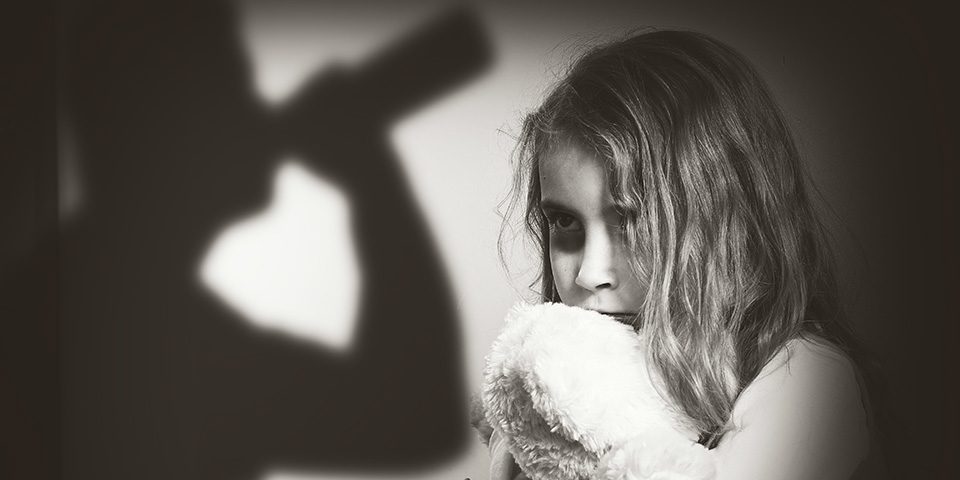 My Amends began at Ground Zero 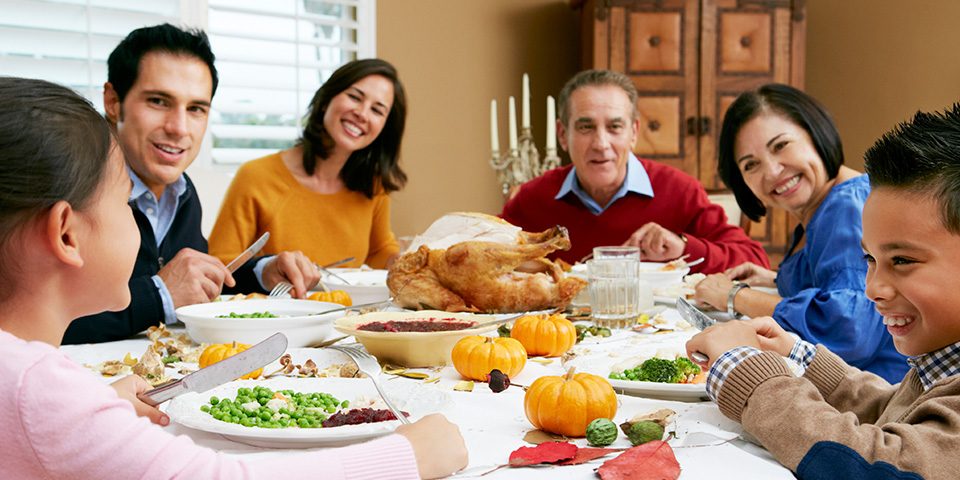 A Joyful Life for the Holidays