A New Opportunity for Hope Behind the Walls

A call came in to the office a couple of weeks ago. It was a man looking for a meeting. This by itself was not unusual, most of the calls we get are from someone looking for meeting. The man had been drinking. Again, not all that unusual, this is after all Alcoholics Anonymous. After getting some information it was found that the man on the phone was a short distance from a group that had a meeting starting in 20 minutes. The man was walking but was close enough he could make the meeting, even on foot. Typical evening call for the hot line? Not so much, really…

I’ll call the man Jeremy for simplicity. Jeremy had been released from detox earlier that afternoon. When he left the detox center all he had was the hope that Alcoholics Anonymous could help him. In the hours between release and when he called the office for help, the fear of a world without drinking, the aloneness, the ever-active voice in the back of his mind working tirelessly to convince him that a drink would take the edge off, would make it better, was too much for him to overcome alone. And, he reached for the only solution he had at that time. He drank.

Directions and the address of the group were given, and he headed off to a meeting.

Forty-five minutes later the phone rang again. It was Jeremy. He had gone the wrong way – away from the Group. He was lost, he was scared and his cell phone battery was about to die. Jeremy was told not to move and to hang up to save his battery until we could call him back.

Numbers were dialed, people were talked to, finally someone was located that would go and talk to Jeremy. By now Jeremy’s phone was dead. The men had only an approximate location but no description other than a drunk wanting help. Without a location or description the men couldn’t find him. 24 hours later his phone was still off. We haven’t heard from him since.

I think, as a Fellowship, we let Jeremy down. Not the person who took the call. Certainly, not the men who were willing to go out and find him. I think we let him down months earlier. Maybe before Jeremy knew he wanted to quit drinking.

There are many service parts in A.A. One part is Bridging the Gap. People involved with Bridging the Gap have a very specific focus. Their job is to get someone from the detox, treatment or correctional facility to their first meeting. They are not sponsors. They do not sign up for a long term contact commitment. They are the safety net for someone alone and scared when they walk out of a facility. Their job is to talk to the newcomer about sobriety, to go with them to their first meeting, to introduce them to other members of the fellowship. To help them find coffee, maybe a home group, and hopefully a first sponsor. Then, to let the newcomer go into the hands of the group, and the person making the “Bridge” goes on to the next call.

But the work with Bridging the Gap begins long before the person leaves a facility. The preparation to set up a “Bridge” begins with meeting with the professionals in the individual facilities. Letting those professionals know that helping the clients/inmates/patients/ get to an A.A. meeting quickly after their release is part of what A.A. does. The professionals need contact information, forms, and some instruction so they help the person being released. This front work can be done by any A.A. member. When taking a meeting into a facility, any facility, information can be left with the corresponding professional. Follow-up phone calls can give additional information and answer specific questions. In the Kansas City Metro Area, the Central Office phone number and/or address may be given to any facility for contact when someone is about to be released. The Central Office staff will be happy to get the information to the right place to set up a contact to meet the newcomer. When this process is in place, the hand of A.A. is there.

I know that every drunk that calls isn’t going to go to a meeting, find recovery and live happily ever after. But this man wanted help and Alcoholics Anonymous has developed a process for helping in this specific situation.

Learn more about Bridging the Gap program and how you can help someone being released from a facility. 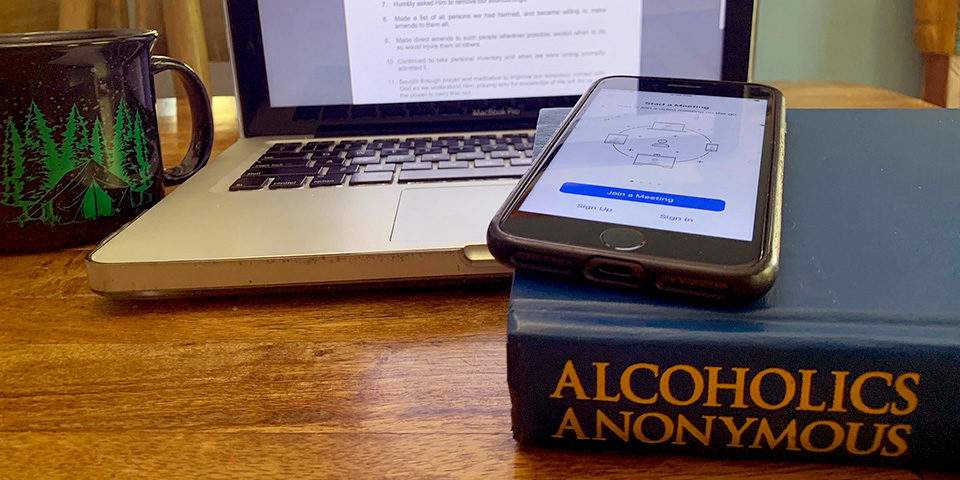 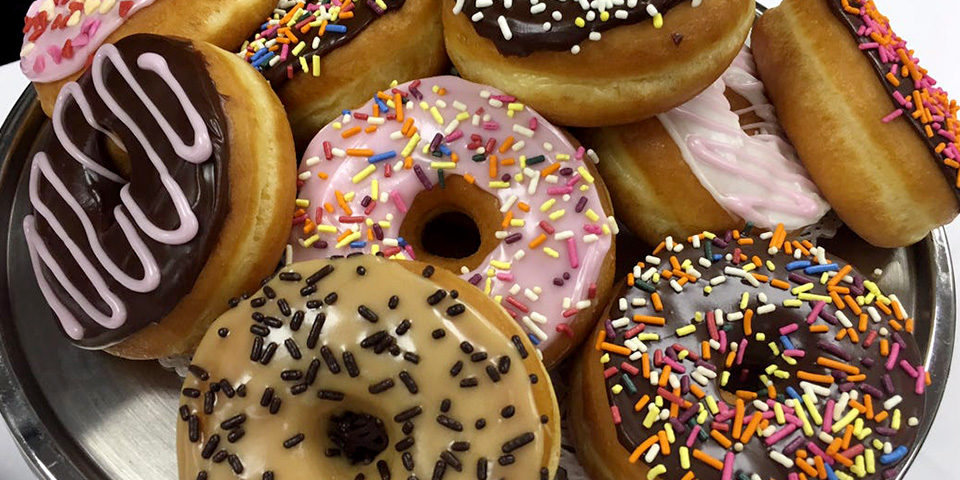 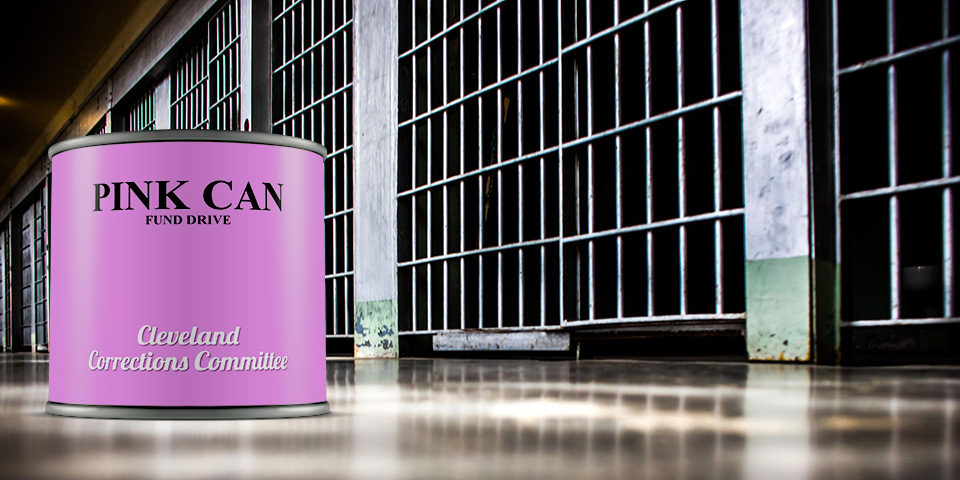