The Challenges of Being Self Supporting

During early months of recovery, the obsession to drink whiskey became increasingly more powerful and tempting; although I prayed to God with desperation many times every day and attended as many AA meetings as possible, I seemed to be headed for the familiar drunk tank once again.

The Big Book informed me that the physical allergy – the phenomenon of craving – was going to remain in my body as long as I live. So it would seem I was to remain in misery the rest of my life! Not only would I be a goner after the first drink, it seemed obvious that that dratted mental obsession would get me some day – and maybe soon! I was tip-toing on a tightrope as each day passed. I was understandably terrified!

But things brightened up when I read about, Fitz M., the seemingly hopeless alcoholic on page 57: “Save for a few brief moments of temptation the thought of drink has never returned; at such times a great revulsion has risen up in him. Seemingly he could not drink even if he would. God had restored his sanity.”

This encouraging paragraph led me to believe that this miracle could happen for me, and indeed it has! These days, the very thought of drink produces vivid memories of the horrid hallucinations and near-DTs after my many long drunken sprees. Because of AA’s Twelve Steps, I believe that I have experienced a “reverse-Pavlov” personality change. Dr. Silkworth wrote of an “entire psychic change” (p. xxix) and I believe this miracle has happened for me. Thank you God! 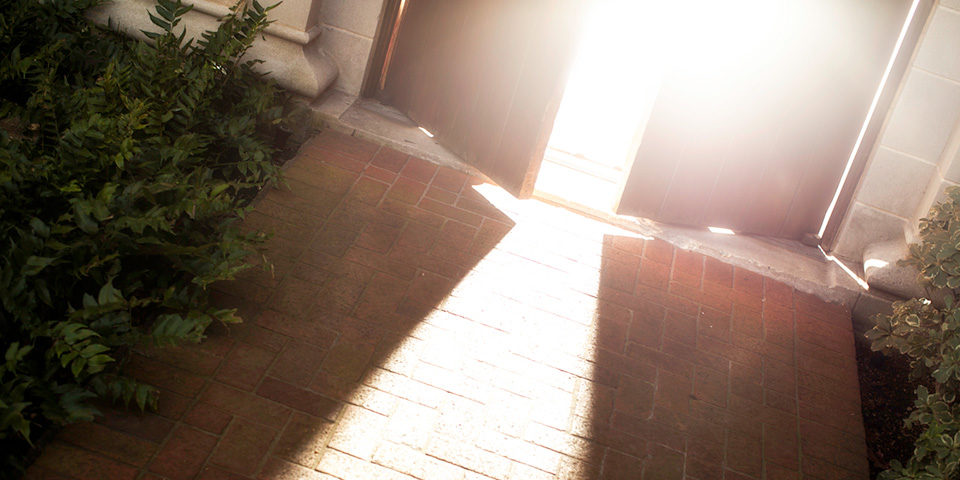 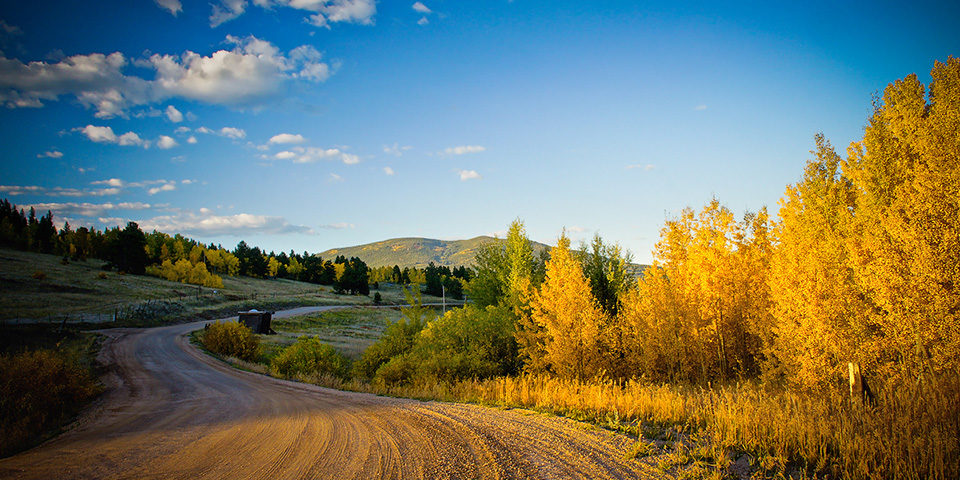 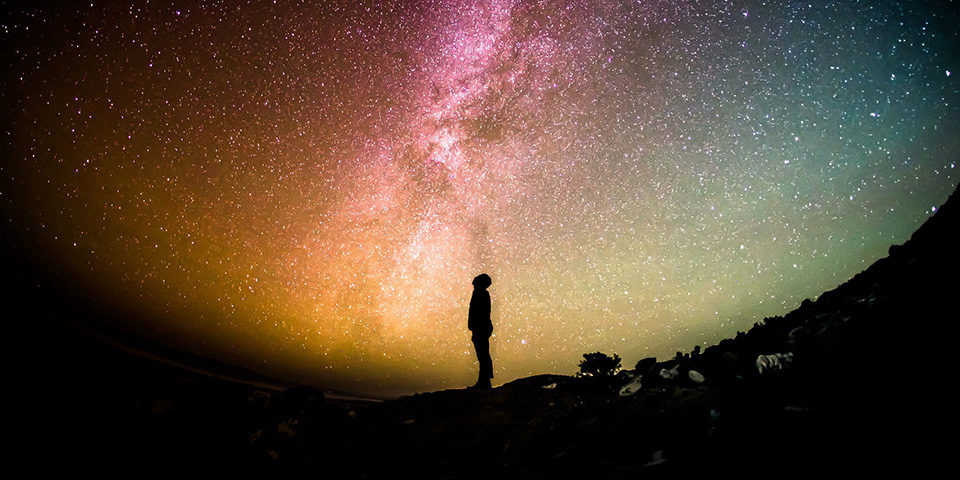