The Rite of Writing

I no longer consider that saying the Third Step Prayer was when I decided to turn my will and my life over to the care of God. It is obvious that my decision to do so had to come before.

My decision to ask for God’s help was made, according to the Big Book, at the bottom paragraph on page 62: “Next, we decided that hereafter in this drama of life, God was to be our Director.” The asking took place when I prayed the Third Step Prayer on page 63. But my decision was well thought out before asking God for help through that prayer.

I believe this distinction is important because we are told: “We thought well before taking this step making sure we were ready; that we could at last abandon ourselves utterly to Him.” Time to think well between the decision and the prayer is important.

It would be tempting to haphazardly repeat this watershed prayer, denying the process of its needed substance and weight. Personally, having several months of sobriety before this sequence, I had already made a sincere decision before praying this prayer with a sponsor.

We are told: “The wording was, of course, quite optional so long as we expressed the idea, voicing it without reservation.” (p. 63) My sponsor had me read each sentence of the prayer separately and use my own words to explain what it meant to me.

When finished, we both prayed the Third Step Prayer verbatim. I was immediately launched into the following Steps and have not had to drink since. 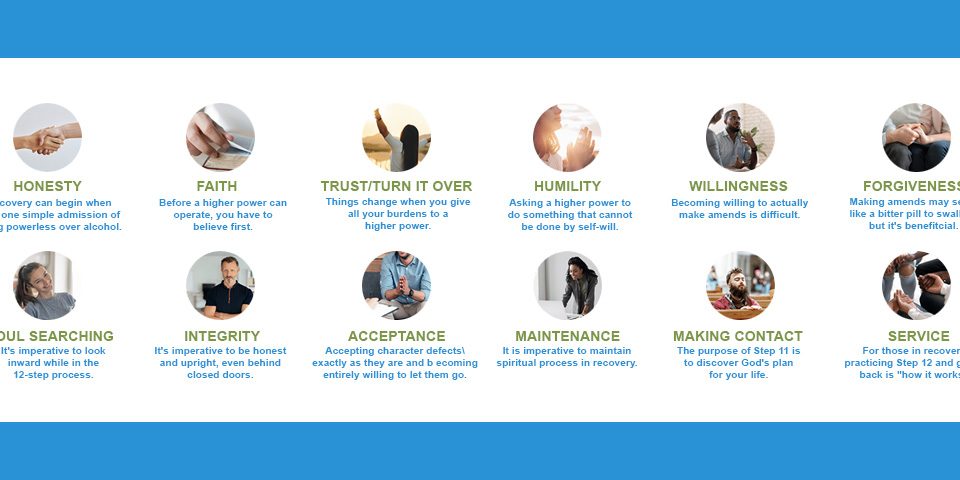 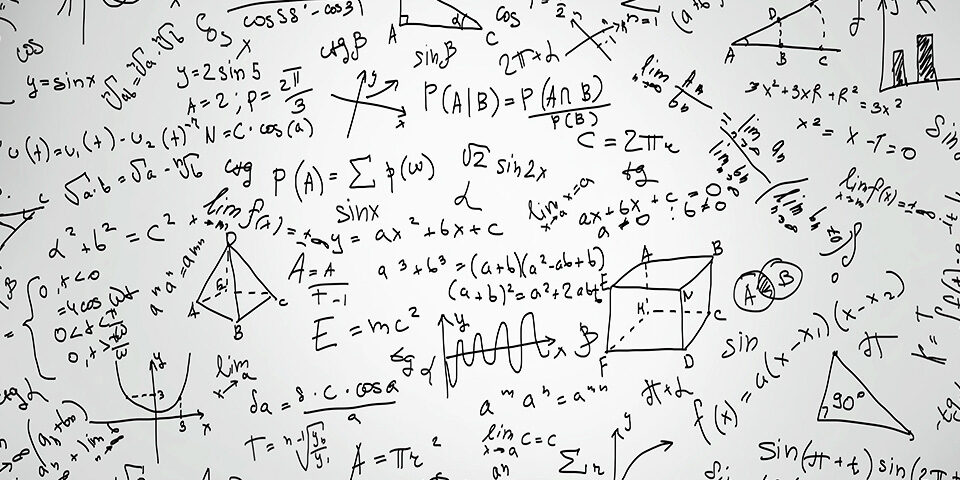 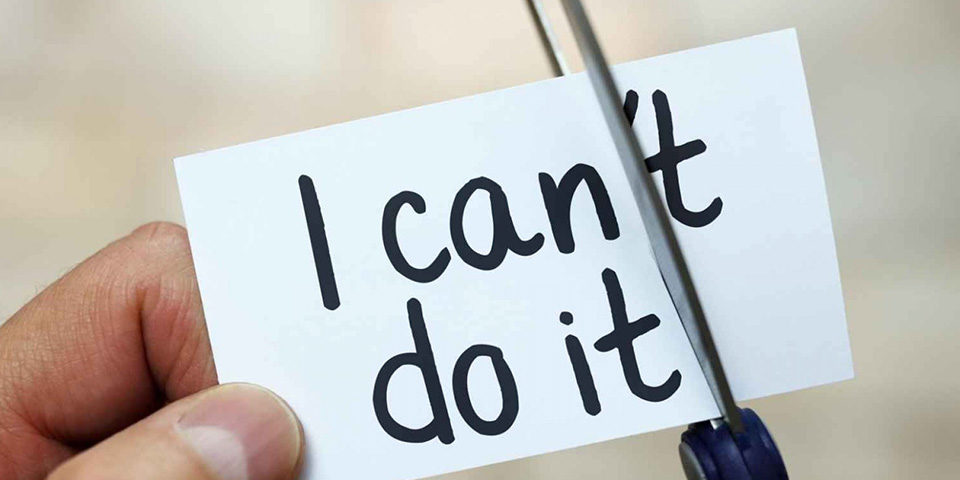