I don’t believe that any two people in the A.A. program have settled into a concept of a higher power that are identical in every respect. Alcoholics have been off the grid for such a time that their concept of everything must be recalibrated into some form of strategy that they can work with whether or not, anybody else understands the linguistics they use to describe it.

The taking of Step Three is deciding to abandon our failed ego driven insanity and to find another source of principles and behaviors to replace them. Some of us return to the religion of our choice while others may struggle with that idea and settle for an approach that is more practical in nature.

We in Alcoholics Anonymous see examples of success in a variety of different approaches when it comes to turning our will and our lives over to a power greater than ourselves. If this wasn’t that way, where would the Agnostic and Atheist go to get relief from this terrible disease?

I get an uncomfortable feeling at a meeting when it starts going overly religious and I see a new member squirming in his seat. I was the one described in step two in the 12×12 that had “tried religion and found it wanting.” Had I not read that line in the 12×12 I may not have stayed with the program.

Having the option to come to terms with this issue has opened the gate to a path which has worked for me. On page 34 in the 12×12 where it says “This is the way to a faith that works” and when I simply combined that line with the line on page 27 in the 12×12 which says, “You can, if you wish, make A.A. itself your ‘higher power.’”

When I addressed it in that way, I had no problem moving on with the rest of the steps of the program. I am not driven away by anything that I’ve read in the Big Book or the 12×12. I have never wanted a drink since I entered the program and the only answer, I could come up with, was the influence of A.A in my life.

For a guy who couldn’t conceive of a day without alcohol, to a guy that has never wanted a drink since, was all I needed to know about God. I wish I could tell you who or what God is, but I can’t. I have researched things that I have heard concerning how the A.A. program came to be what it is today and the thing that had the most influence on me concerning this issue was the book, “The Sermon on the Mount” by Emmet Fox which highly influenced the founders of the A.A. Program as to how to address the spiritual aspects and how to apply them.

The Grapevine article of Feb. 1996 “Emmet Fox and Alcoholics Anonymous” explains these things. I have read that book upwards of ten times and it defines and reinforces all the principles that we learn in the A.A. program.
When I pray, I simply ask God for his guidance and for the strength to carry what comes to me as the answer that I seek. When I do it in that way, I become a better listener and the answers do come to me eventually.

I believe that I practice principles that are consistent with Christian teaching as well as any Christian I know but I don’t consider myself a Christian as I find these principles in most historical philosophies.
I’ve studied Plato, Socrates and Aristotle, who came three hundred fifty years before Christ and they are not unlike the values of most religions.

As the result of all my studies, I have settled into a way of life based on unselfish principals and values that govern all my motives and actions and it has led to a life of meaningful purpose and a peace of mind that I never thought possible. 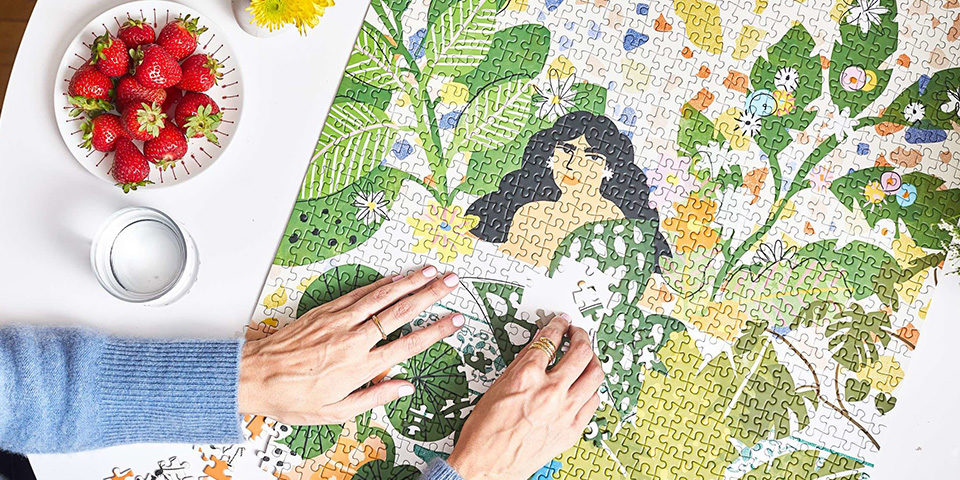