A Drug is a Drug

“Our membership ought to include all who suffer from alcoholism. Hence we may refuse none who wish to recover. Nor ought A.A. membership ever depend upon money or conformity. Any two or three alcoholics gathered together for sobriety may call themselves an A.A. group, provided that, as a group, they have no other affiliation” – Tradition 3, Long Form

“It has also been learned that there is no possible way to make nonalcoholics into A.A. members. We have to confine our membership to alcoholics…” – Problems Other than Alcohol

I, like many of us, came to AA looking for a reason why we didn’t belong. Fortunately, the message from the lead speaker was one I could identify with.

He told the story of how alcohol did for him what he could not do by himself, how alcohol then became a problem, and how he’d found another power to take its place. Unfortunately, I found other reasons to think I didn’t belong. I ended up in treatment 6 months later.

My treatment center, like most of that ilk, treated addiction to alcohol and a variety of other drugs. Dr. George Vaillant (Harvard Medical School Dept. of Psychiatry), when he was a non-alcoholic trustee of Alcoholics Anonymous, wrote an article titled “Singleness of Purpose” for the Fall/Winer 2002 issue of About AA. It said, in part:

“Since mental health workers often admire the success and geographic availability of Alcoholics Anonymous, they understandably wish to broaden its membership to include other substance abusers. They also note that pure alcohol abuse is becoming less frequent, and polydrug abuse more common. In addition, mental health workers sometimes view singleness of purpose as outmoded and exclusionary. They worry that the Tradition is a holdover from the early days of A.A. and that the young, the poor and the minority with a criminal record will be barred. Besides, when there is no professional drug treatment center or Narcotics Anonymous (NA) group easily available, mental health workers find it hard to understand why A.A., with its tradition of Twelfth Step work, won’t step in and fill the breach.”

In other words, from a treatment perspective, “a drug is a drug.” I bought into this idea. Now I’m not so naïve as to believe that alcohol is not a drug. I also believe that nicotine and caffeine are also addictive, mood-altering drugs. My home group serves one at the kitchen bar and tells that our landlord restricts the other from the premises. So obviously we don’t believe that there’s no difference.

In time, I came to believe that singleness of purpose was mandatory to break the strong denial I and most others felt coming here. I can relate to problems with a bunch of other drugs, a few of which I used myself, but can only identify with alcohol which was my major problem. Dr Vaillant went on to say:

“Put differently, the experimentally documented success of A.A. in the treatment of alcoholism is in part because A.A. groups are the only place in the world where the focus is on alcoholism and nothing but alcoholism. There is simply no other way to overcome the denial.”

When I share my story from the podium, I mention other drug use in passing but stop at just a brief mention. Calling this drug use “side dishes” or “solid alcohol” does not make talking about it at length any more acceptable. Many have pointed out the both Bill W and Dr. Bob briefly mentioned drug use and perhaps their very brevity should serve as an example of how we non-“pure alcoholics” might approach this.

Personally, I had no success trying to help a temporary sponsee who was a drinker but had cocaine as his drug of choice. A past delegate of our area, experienced in the treatment field, related that we do a great disservice to people who come to us but truly belong in other 12-step programs by not directing them there. And we also do a great disservice to both AA and those other programs as a result. We cannot be all things to all people. 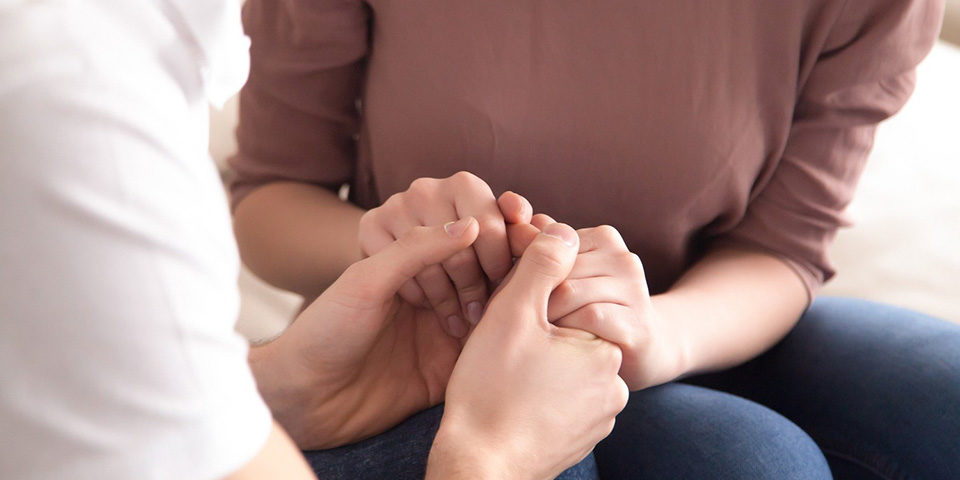 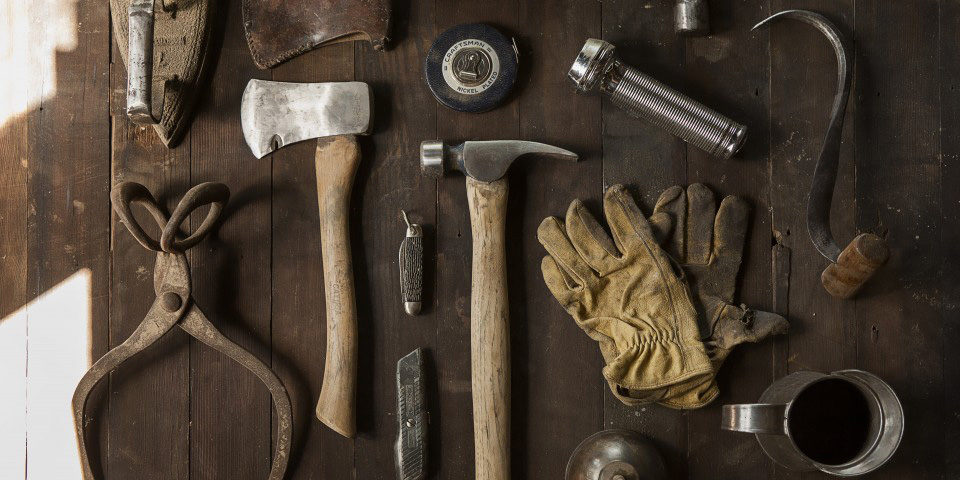