Leads to Release From the Mental Obsession

“Came to believe that a power greater than ourselves could restore us to sanity.”

The Big Book infers that a vital spiritual experience is necessary for alcoholics to face and be rid of the obsession to drink. (p. 27) Yet, paradoxically, we are told that belief in God was not necessary to accomplish this miracle—we need only become willing to believe (p. 46).

Indeed, I found that it wasn’t necessary to define God before doing the Twelve Steps, but I began to see the result of my willingness to believe several months afterward.

I experienced a release from that deadly mental obsession that had plagued me for nearly thirty years! My willingness to believe came before doing the Twelve Steps, but my belief came afterwards. The evidence was indisputable – I had been released!

I had experienced a “personality change sufficient to recover from alcoholism.” I had been in AA for about a year before the release took place (The Big Book uses the word recovered), so in AA Program language I had had a spiritual awakening (slow) rather than a spiritual experience (sudden) as mentioned in Appendix II. (p. 567)

The Big Book does not say that I must understand God, but it speaks of: “God as we understood Him,” in Steps 3 and 11. This simply means that we each may entertain our different views of a higher power. Although I may not understand God, I can see His results, i.e. We have over two million sober alcoholics in AA and most all of us claim that God saved them from an alcoholic pit (including me!).

Reverend Sam Shoemaker, Bill Wilson’s Oxford Group mentor, stated: “Step two is not theological, it is evidential.” The evidence is around the AA tables!

As I study the Big Book, I realize that certain words are used in a special and technical context not to be found in dictionaries. One of these words is “sanity.” Sanity, in Big Book speak, is when an alcoholic can see and act on the truth in the matter of drink. Alcoholic insanity is when they cannot. Two examples: Alcoholic insanity: Jim pouring whisky into milk: “plain insanity” (p. 37) Alcoholic Sanity: Fitz Mayo who “couldn’t drink even if he would.” (p. 57)

The better I understand God, the less I know God. Came to believe is a decision of the heart, rather than of a conclusion of the mind. 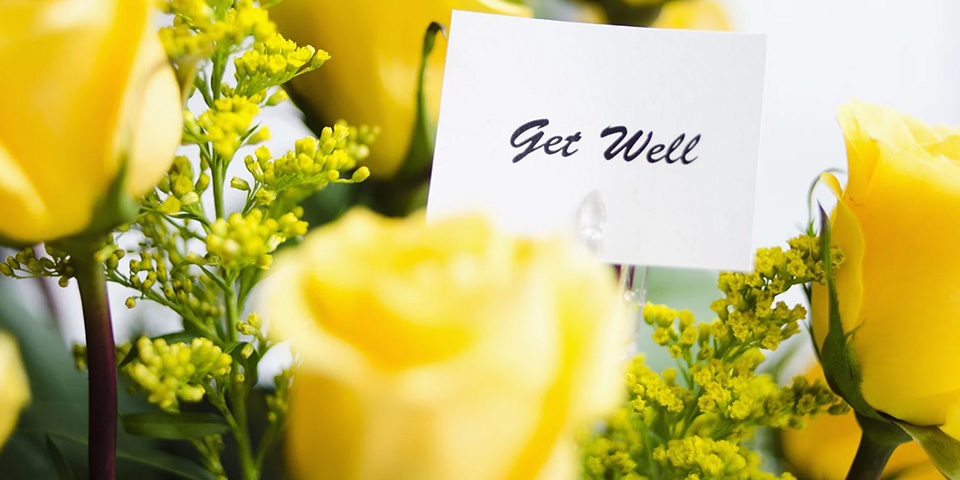 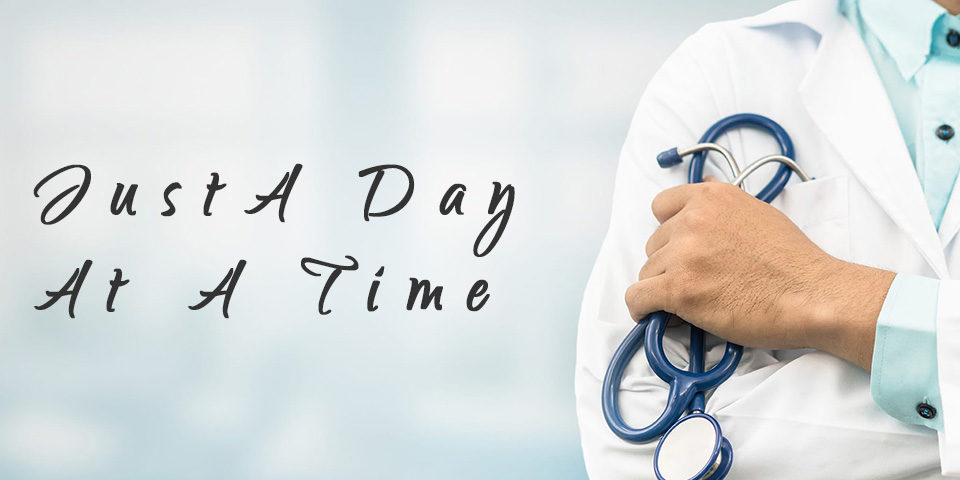 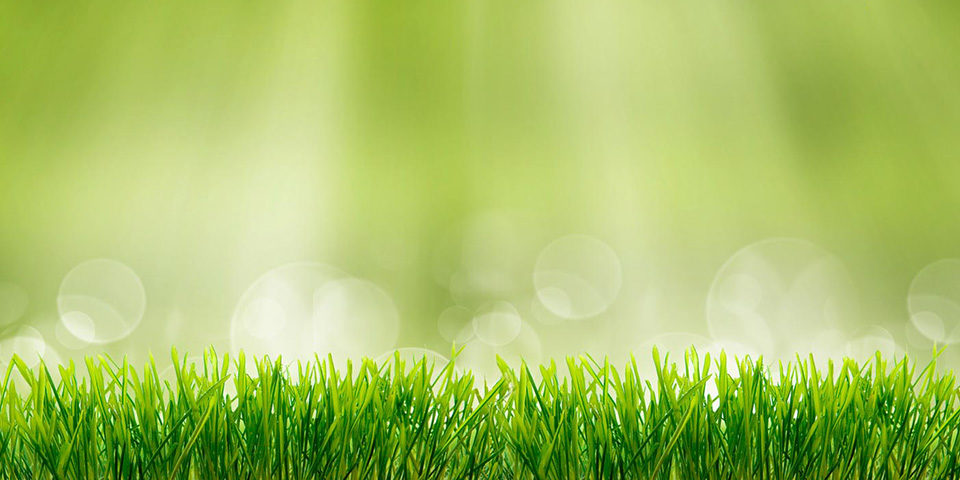