Bill W. wrote in an AA pamphlet: “Sobriety—freedom from alcohol through the teaching and practice of the Twelve Steps—is the sole purpose of an AA group.” I believe this means my home group has further purposes than simply presenting its regular weekly meetings. One of these must be the “Meeting after the meeting.” What better time might be to discuss the Twelve Steps with a newcomer, or even with a more seasoned member?

Many years ago, a certain new person mentioned that he was unable to go ahead with the steps because of his negative spiritual beliefs. After the meeting, we had a rather long talk which resulted in him taking a more fruitful view of a higher power—soon thereafter, we went through the AA step process; he later finished a college degree to become an enthusiastic and well-liked alcoholic counselor, directing countless alcoholics toward the blessings of Alcoholics Anonymous.

This took place nearly forty years ago, but what if “Motel time” (AA slang for we’re closing: right now!) would have been announced before that crucial conversation?

Local AA history: Oldtimers have reported that during the early years of AA, donuts were a “must” at a certain meeting. However, these tempting goodies were not served till after the meeting. This was to intercept the newcomer from directly marching out the door after the Lord’s Prayer, as newbies want to do. One member of that group would hang around the clubhouse till the bars closed and then go to a nearby hamburger joint where all the late-night drunks would hang out and talk AA to drunks. Meeting after the meeting, indeed!

Many of the 90-minute meetings in the Los Angeles area had short mid-meeting breaks in order to greet the newcomer; perhaps to invite them out for coffee. Also, after the meeting is a good time to introduce newcomers to AA literature—they could then be introduced to the most appropriate booklet. Of course, this could erupt into a changing of phone numbers and invites to other AA meetings, or even lead to sponsorship!

I say, let us leave Motel time to the bars! 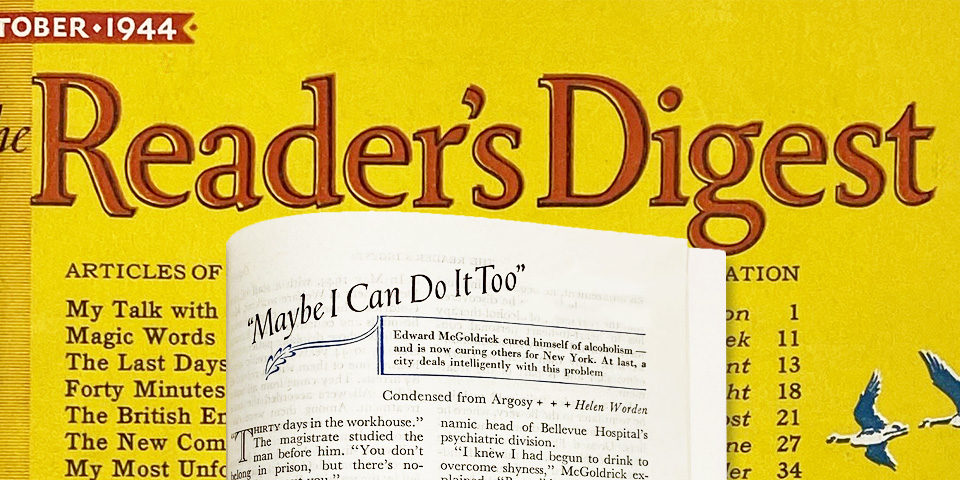 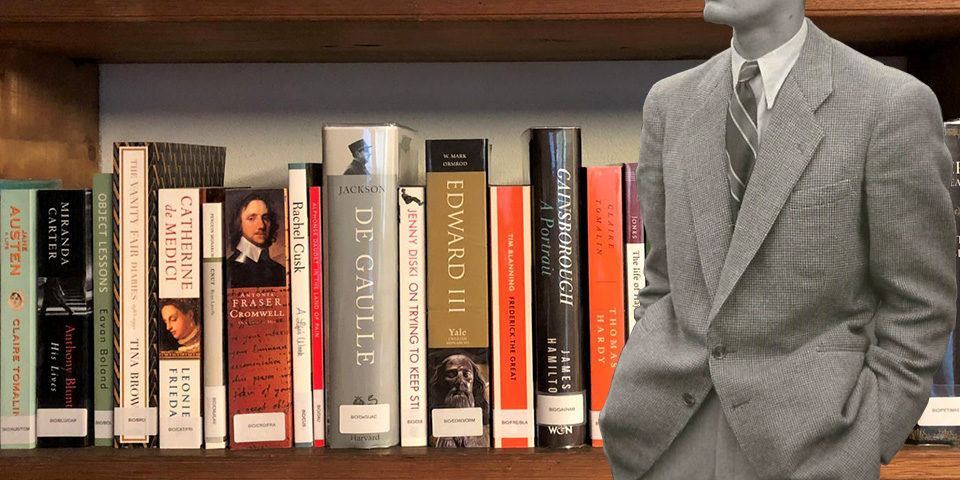 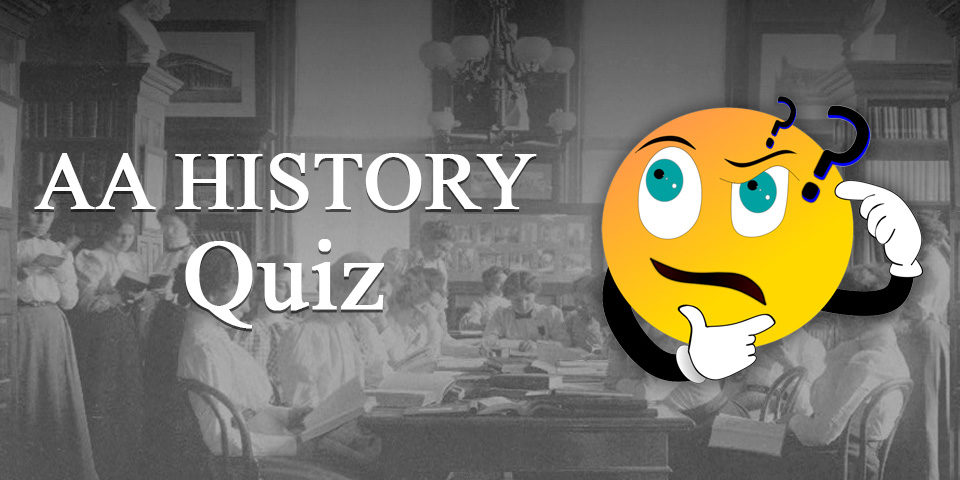