Working Context of the Big Book

What are the Operating and Advisory Committees?

At a Central Committee meeting on the first Tuesday of November 1944, the idea of an A. A. Downtown Office was first brought up.

After almost, three and a half hours of debate, a motion was made and carried that the Central Committee appoint a committee to formulate a plan as to how the establishment of a District Office could be carried out.

In December of 1944 a letter was drafted and sent to each member through the group secretaries. The message was a plea for volunteer contributions to establish an office in the downtown area, and the response to this call for help was far more encouraging than was expected.

On Tuesday, January 16th, a meeting was held at the Cleveland Hotel to elect the first administrative body to open and guide the functions of a Downtown A. A. District Office. Members elected to the first Operating Committee were Jack D., Paul J. Charles D., Dr. F. F. and Cliff B. Three members were elected to the Nominating Committee. They were Dick S., Elmer L. and Abby G.

On this date, January 16th, the Finance Committee reported that about 200 members had contributed $3,600 (Equal to $47,804 today) and many pledges had been made to be paid as soon as the office was open. 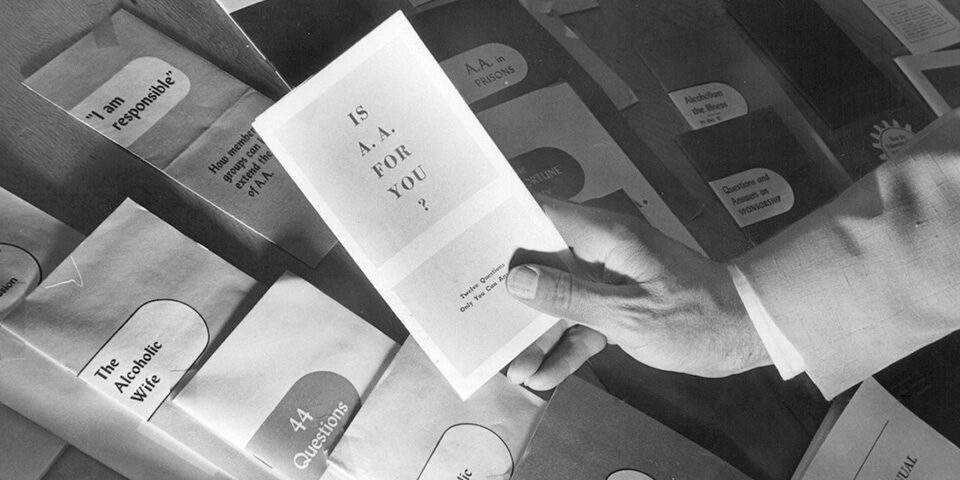 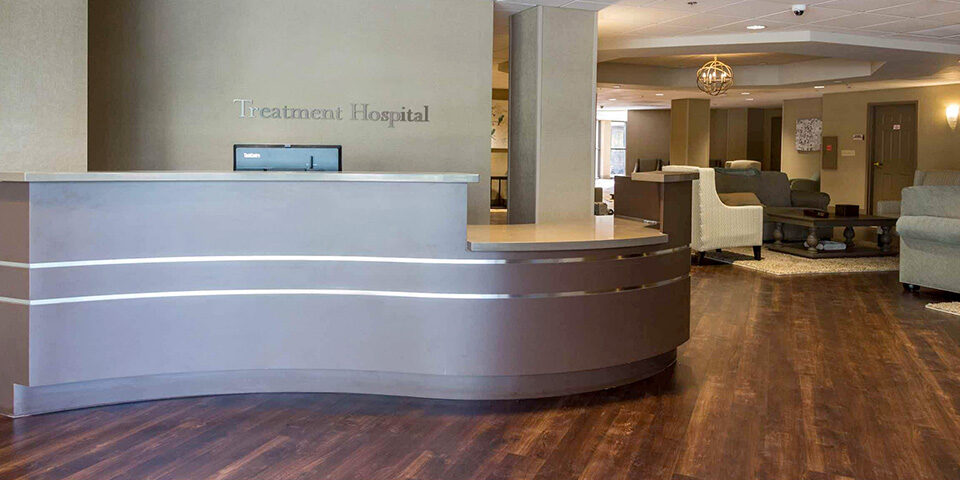 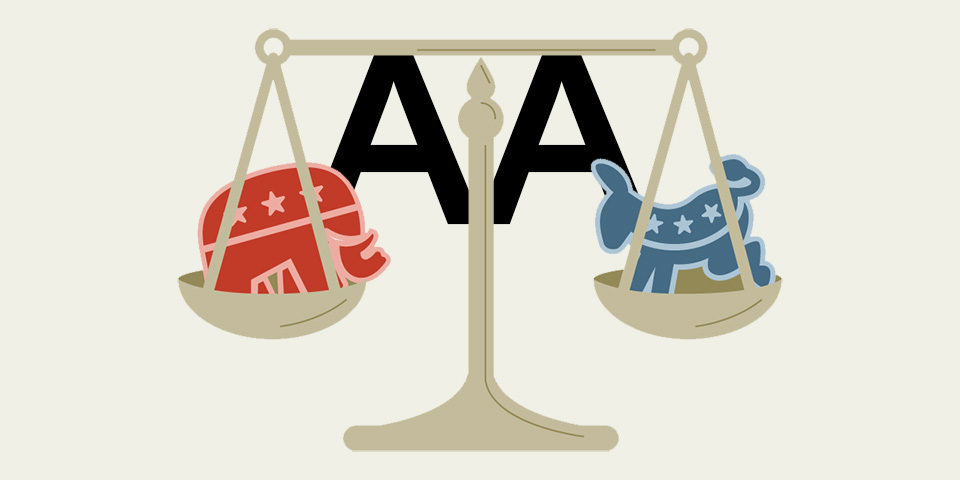 Is Politics Seeping Into AA?