The Story of Rule 62

Where Have All the Alcoholics Gone?

The Essence of Our Common Bond

“My name is Rosemary P., and I am an alcoholic.” That’s a simple introduction. And powerful! It tells you who and what I am, instantly. “It immediately connects me to you if you, too, are an alcoholic.”

Speaking at the June 1989 Northeast Regional Forum in Portland, Maine, Rosemary called identification “the very essence of our common bond” and expressed concern that “the way we traditionally introduce ourselves at meetings has changed so much, the word ‘alcoholic’ often is omitted entirely.”

The delegate (Panel 39) for Central New York pointed to a new crop of introductions heard around A.A.-from “I’m cross-addicted” and “I’m chemically dependent” to “I’m a recovering person.”

She said that she is “always tempted to respond, ‘you’re a cross-addicted what?’ ‘You’re a chemically dependent what?’  And ‘Whom or what are you recovering from?'”

Her frustration mounts, she added “because I need to know that you’re at the meeting for the same reason that I’m there – for ongoing recovery from the disease of alcoholism.”

Rosemary further believes that the breakdown in the way we identify ourselves puts a serious strain on our unity and singleness of purpose. When I say at an A.A. function that “I’m a drug addict and an alcoholic” or “I’m a cross-addicted alcoholic,” I am telling you that I’m a special kind of alky – my case of alcoholism is different from yours! I add an extra dimension to my disease – one that, because of our singleness of purpose, should not be addressed at an A.A. meeting. I have just cut our common bond in half and, more importantly, I have diluted my own purpose for being there.

In her area, Rosemary noted, “it was thought that after a person was around A.A. for a while, all other descriptive words would fall away and we would hear, ‘I am an alcoholic.’ But this has not happened. We see people sober in A.A. for two, three, four years and more-still clinging to the treatment jargon they were first taught. They have not made the transition.”

What we need to do, Rosemary suggests, is to separate our issues and take them separately to the programs designed to address them: Narcotics Anonymous for drug addiction; Overeaters Anonymous for addiction for food, and so on. When participating in these various meetings, she feels, “we should identify ourselves accordingly.”

It has been suggested, she said, “that we approach treatment facilities and, in the spirit of cooperation and concern for the newcomer, ask that they instruct their patients on how to separate their addictions rather than group them together under the label of ‘addictive personalities’ – using the catchall phrase we hear so often, that ‘a drug is a drug.'”

The idea of seeking outside cooperation is all very well, Rosemary observed, “but I wonder if the real answer doesn’t lie squarely within our own Fellowship. Isn’t it the responsibility of each of us to keep our program intact, to pass it on to the newcomer as it was given to us? Importantly, can we do this with patient explanation, tolerance toward differences – and more patient explanation? I believe we can, through committed sponsorship, strong home groups and active service. That way our new members will learn how to be a part of A.A., not a fragment of it.”

Most of us, Rosemary concluded, “have heard it said that if A.A. is ever destroyed, it will be destroyed from within. In my opinion, apathy, cloaked often in the guise of ‘live and let live,’ is one of our greatest enemies. But the destructive force is not those members who introduce themselves as ‘cross addicted alcoholics’ – it is the attitude of those members who sit back and say, ‘So what!'” 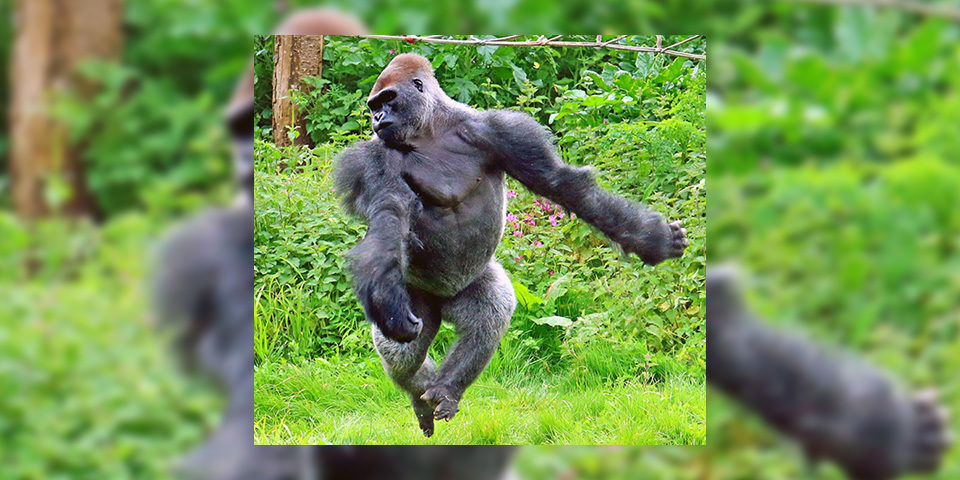 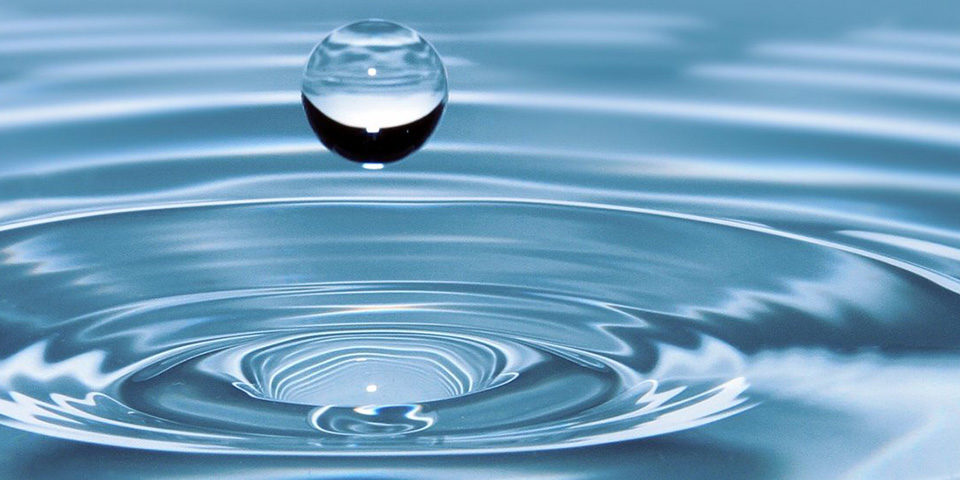 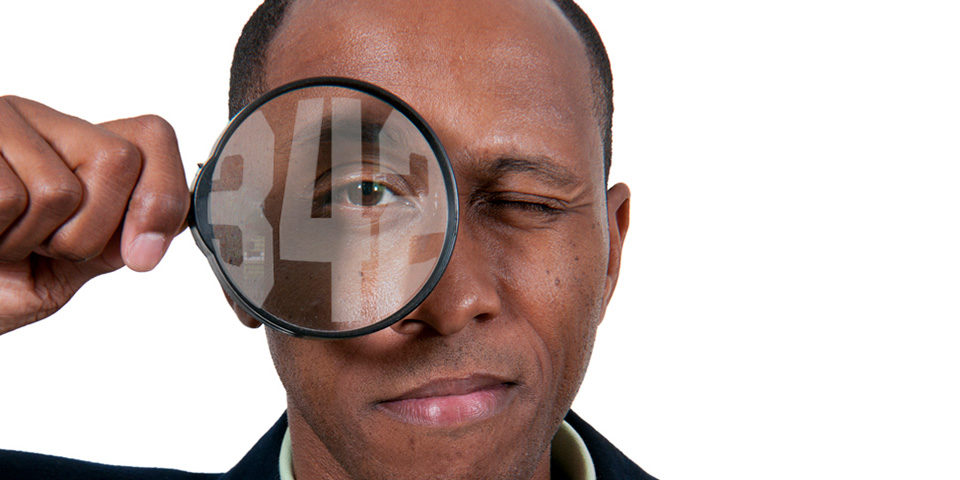