The Importance of Honesty in Recovery

How Do I Stay Sober?

Honesty is a Moral Characteristic

Honesty is one of the most respected of all moral characteristics. If it becomes known that a respected individual has behaved dishonestly, it can cause devastating harm to their reputation. Some types of dishonesty are more acceptable than others. Most people tell fibs or white lies from time to time – there is even therapeutic fibbing. Other people would claim that all types of dishonesty are bad.

Those people who are trying to rebuild their life after an addiction need to pay particular attention to honesty. They need to not only be truthful with other people, but more importantly with themselves. Failure to establish honesty as a personal quality may mean that the individual will be more at risk of relapse. It could also mean that they live a life in recovery that is not fulfilling – it could lead to dry drunk syndrome.

Those who become addicted to alcohol or drugs will usually live a life that involves plenty of dishonesty. This is because substance abuse is going to bring them in conflict with many people. In order to avoid such conflicts the addict needs to lie. So when their boss wants to know why they are not at work they might claim that they’ve picked up some type of stomach bug. The life of an addict tends to involve telling one lie after another, and more lies to cover previous lies. The most damaging of all will be the lies that the addict tells themselves.

All addicts rely on self-deception and denial in order to keep abusing their favorite chemicals. The evidence of the destruction caused by their addiction is usually plain for everyone else to see, but the addict is able to hide from this truth. It is only when the evidence of the destructiveness of their behavior becomes too overwhelming to ignore that most will develop a willingness to change. Honesty is what finally leads people into recovery, and it is this that then keeps them there.

Reasons for Dishonesty in Recovery

There are a number of reasons why people in recovery will behave dishonestly including:

The Dangers of Dishonesty in Recovery

Dishonesty in recovery is dangerous because:

How to Increase Honesty in Recovery

Honesty is a key element of any successful life away from addiction. It is therefore important that people develop this moral characteristic. Here are a few ways to increase honesty in their recovery: 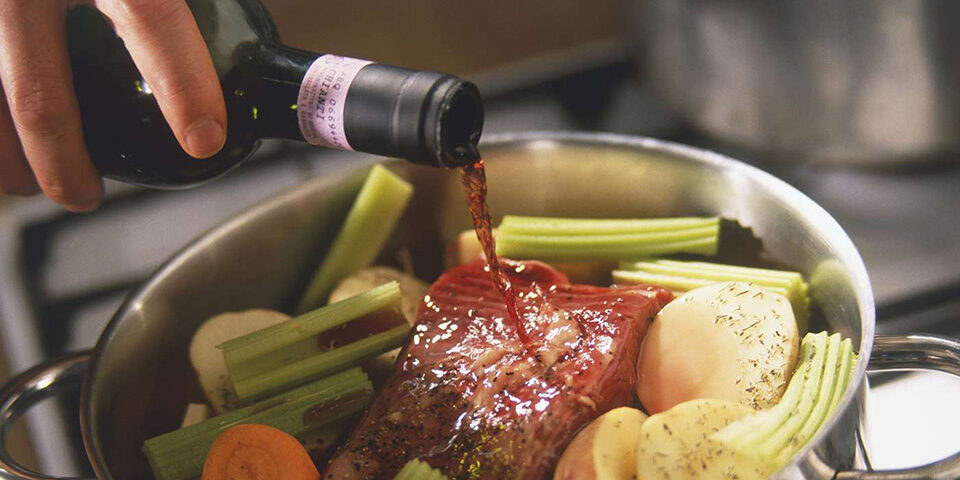 Cooking With Alcohol in Recovery 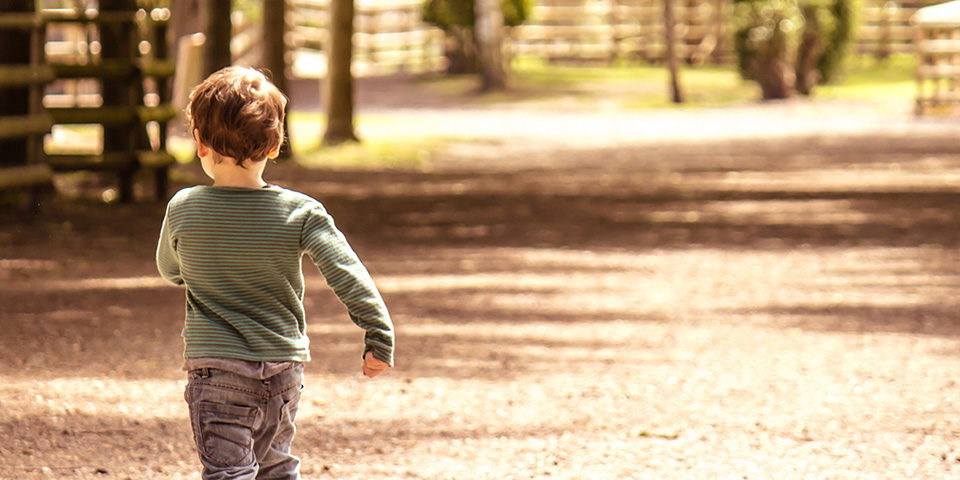 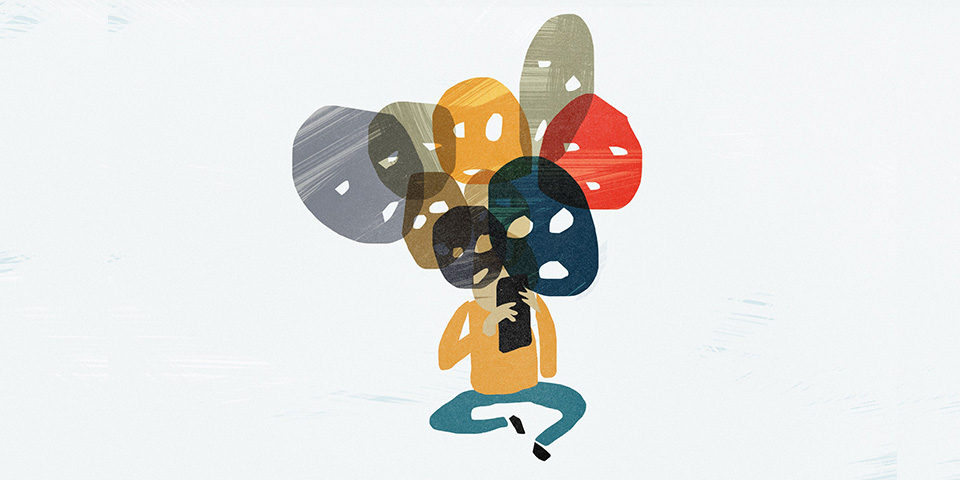