If you’ve been to at least a few AA meetings, odds are that you’ve heard someone say “Take the cotton out of your ears and put it in your mouth.” I know the first time my sponsor told it to me, I was offended (boy, we’re a sensitive bunch)! Looking further into this statement, I began to realize that it doesn’t just apply solely towards the belligerent types.

On the other hand, some of us have been stuffing cotton in our mouths for most of our lives, stuffing stuffing stuffing every feeling, doubting every thought. The last thing those people need to do is take too closely to heart the idea that they should be quiet. The spirit of the slogan, that it’s a good idea to make listening to this new information about getting sober a priority, certainly applies. But to be too specific, to be too literal, and deny their newly found sober voice, would probably be quite damaging.

“I don’t know” is where learning starts. It is also where real listening starts. Which reminds me of a story:

A very knowledgeable scientist goes to the forest nearby to meet with the wise man who lives there. As soon as he arrives, he tells the wise man, quite arrogantly, “I am a well-known scientist, but I have heard of you, and I have come to see what you can teach me.” The wise man smiles and says, “Of course. But first, let’s just have some tea.” He gives the scientist a cup and starts pouring tea. The cup gets full, but he continues to pour. Exasperated, the scientist cries, “Stop, stop! Can’t you see there’s no more room in the cup for tea? You’re spilling all over the floor!” “It is the same as you,” the wise man replies. “You come here saying that you want to learn from me, but your cup is already full.”

This small act of humility—admitting our own ignorance—puts us in a state of creative openness. We can call it curiosity, and we can describe it like this: “I don’t know, but I want to find out.” Finding out is dynamic, while knowing is static and requires a certain kind of mental blindness. The fact is that nothing is static in this world.

You are familiar with this state of curiosity. You recognize it in children, who seem to look at the world through magic glasses. You feel it when you are in a state of flow, completely engrossed in the present. You may have forgotten it or believe that it only comes in certain situations, but it’s actually always there, inside you, waiting for your acknowledgement. But in order to regain it and apply it, you need to practice not knowing.

I know only that I don’t know anything. 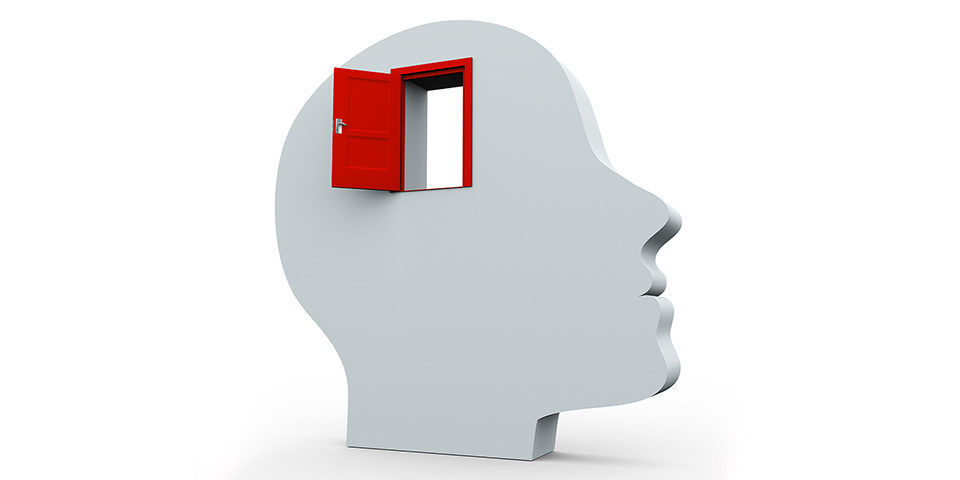