I Was Already Getting Relief

In my most desperate days, I was the guy standing around in the parking lot 15 minutes early, along with one or two other desperate souls, waiting for the bar to open. I was craving a drink, and when we heard the keys being inserted in the door from the inside, we knew the agonizing wait was almost over.

The door would open, and the bartender would greet us with a patronizing smile; we would exchange jokes and wise cracks, attempting to make a scene that was obviously pathetic seem normal.

When we sat down at the bar, the bartender would draw a glass of beer and place it in front of me, and I would sit there for about 5 minutes, just staring at the bubbles rising, before drinking it. I was already getting relief before I even raised the glass to my lips. Why the delay? If I were so desperate, why didn’t I just pick it up and guzzle it down?

The answer came to me years after I was sober. It occurred to me that, in those 5 minutes, I was attempting to regain my dignity. After all, I could not be that desperate, could I?

It took about four more years of drinking to get me to the point where I had lost more than I was willing to lose—and I was about to lose a lot more. In those four years, in a last-ditch effort to regain some sanity, I reenlisted in the navy, one of the only things I was still qualified for that I had not destroyed. In a short period of time, I also got married, had a child, and was divorced by correspondence, as I was all over the Pacific, while trying to deal with all of this.

Then I started to lose the ability to show up at my ship on Monday mornings, and the reality started to set in once again. Without the discipline and structure of the navy, I would be, once more, standing in front of that bar, before it opened, and that was the last straw.

I called Alcoholics Anonymous that morning and, in military terms, did the right about-face. That part of my life was over. I spent the last thirteen years of my navy career sober and being on the cutting edge of the Navy’s Alcoholism Program. I was sent to schools to learn about alcoholism in different cultures in the world and became the Collateral Duty Alcoholism Consultant, monitoring and counseling different departments aboard about alcohol use. I retired in 1982, to continue this wonderful journey as a civilian once again.

I was not much for platitudes when I was in my first year of sobriety and heard a man sharing that, “if I surrendered to this disease, cleared up the wreckage of the past, and practiced these principles in all my affairs, I could walk out the door with my dignity and my self-respect.” He seemed to understand how worthless I was feeling about myself. I knew that I was in the right place, so I took him up on it, and things have never been the same.

I have learned about character building, respect for everyone around me, compassion, forgiveness, faith, unselfishness, how to be a friend, among a list of qualities that goes on and on.

In closing, I would like to quote another old friend, who is no longer with us. He used to close his sharing at meetings by saying: “I am sober today, I will get Weller with time, but I never want to graduate from this beautiful program.” 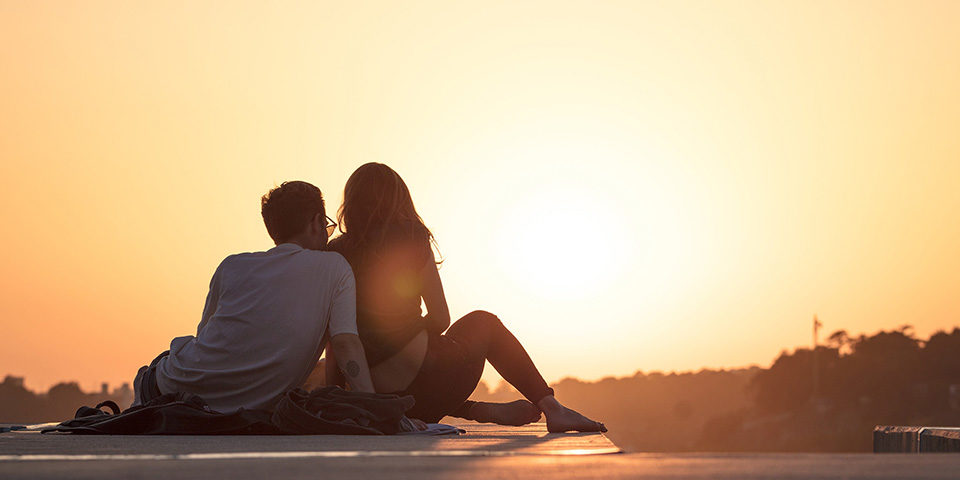 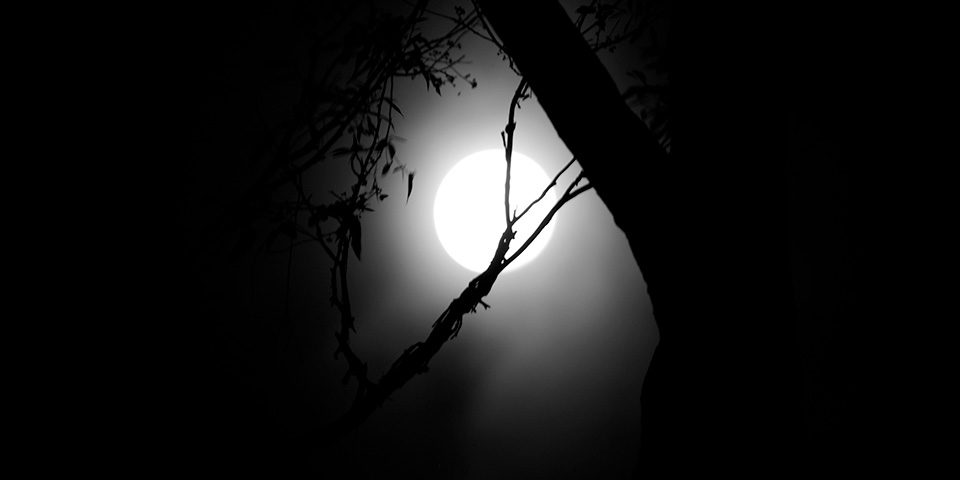