The Twelve Steps and Twelve Traditions

Many people have expressed astonishment at the remarkable growth of the AA movement – how in twelve short years an idea grew into a philosophy which has, at the present estimate, attracted over 30,000 persons who adopted it as their way of life, when seemingly doomed to a senseless and hopeless existence. Twelve years ago all alcoholics didn’t have a sucker’s chance.

The early pioneers have earned our everlasting gratitude for the adherence to the high standards set by Bill and Doc. “Just think,” one of our members said, “how long would this have lasted had Bill and Doc lowered their standards a little and permitted one binge a year in the program? A program like this certainly would still have been better than either of their records had shown before!”

Fortunately for us, they set their standards high, and the entire philosophy has permeated into 30,000 families. Probably, affecting the lives of four to five times that many people. Just getting sober wasn’t the answer.

All of us had gotten sober by ourselves many, many times – and got drunk again. It was the application and the absorption of each of the ever-important Twelve Steps that changed our decadent lives into purposeful ones.

Gratefully did they go out and happily do their Twelfth Step work. No sacrifice was too great of their time, money or effort. There was never a thought of reward – their reward was their happiness in finding themselves necessary to someone; there finally was a reason for their existence.

What kind of people were these early pioneers? Were they endowed with unusual intelligence, great leadership potential, great sagacity and philosophical or psychiatric knowledge? No, most of them had had just an ordinary education. Some had high-school and a few college educations.

How then did these once-nondescripts weather their sudden thrust into the limelight? Some fell by the wayside, but most of them very well, and a few spectacularly well. Those that had the constant success and who grew in stature were those who remained humbly grateful to their God, daily living their lives in serene acceptance of God’s will.

Human nature asserted itself in many instances as the membership grew. Praise, public acclaim and suddenly acquired prestige in a community which had showed nothing but contempt for these pioneers, test the ego of ego-starved individuals. It was natural for some of these stalwarts to want to bask in the glare of the spotlight.

Some even weathered these temptations to exploit themselves. Some unfortunately did not. Some felt that their seniority in AA should accord them special privileges. They refused to grow with the movement and became moss-barks, and even became mountebanks, discrediting anyone’s opinion if it dared to differ from their own.

Growing resentful at this lack of appreciation and respect several got drunk again.

As we add years to our “age in AA,” let us be constantly concerned about the danger of becoming intolerant or pontifical. Seniority does not necessarily merit, and certainly should not demand nor command acceptance of our judgment or opinion.

The secret of the early success of AA – it’s present greatness and its future greatness and growth, lies not in the glory of the individual. AA will remain great and individuals in it will become great only if they recognize that God alone is deserving of full credit for their success.

Praise and adoration is good, shunt it in the direction it should go. 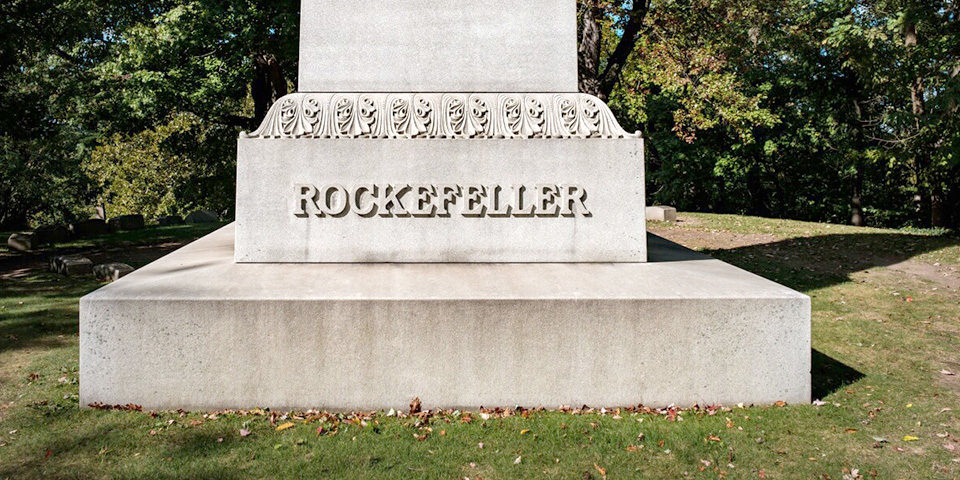 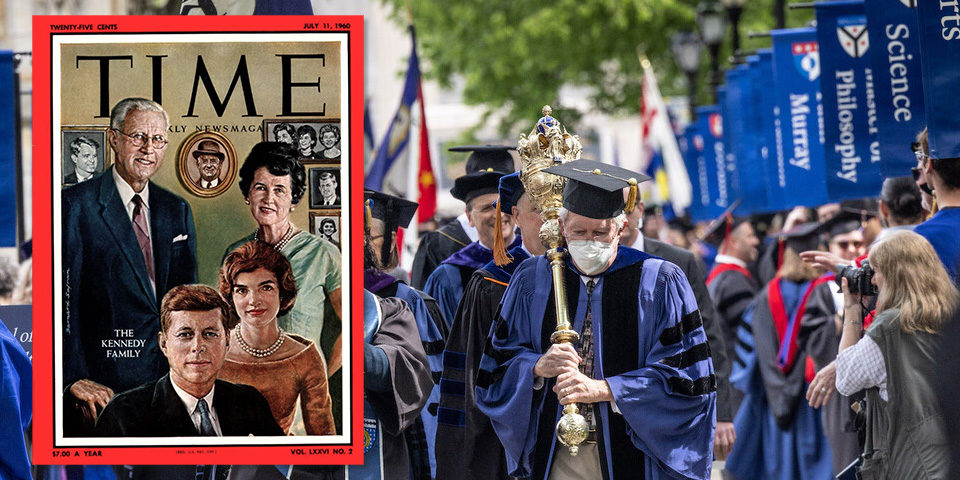 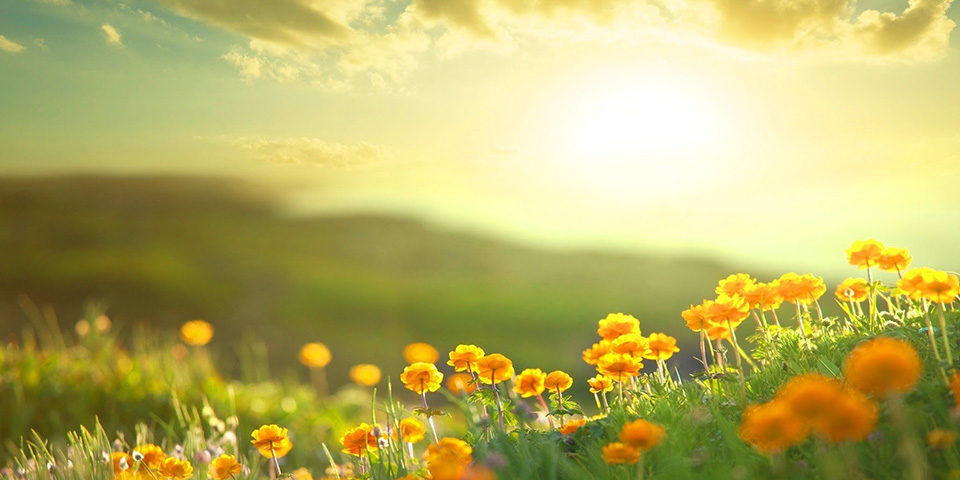 Emotional Sobriety – The Next Frontier