One Issue at a Time

Why about 90% of the population can drink with impunity is hard to understand. But we who have been in the AA program for a while, know that you can adopt a way of life that removes the obsession to drink without the white-knuckling side effects and can be comfortable in your own skin without the use of medicine.

The symptoms of alcoholism are a combination that’s mental, physical, emotional, and spiritual in nature.

The alcoholic awakes every morning to face, “The hideous Four Horsemen—Terror, Bewilderment, Frustration, Despair.” (p. 151 BB.) Even doctors, counselors, priests, and ministers, when afflicted, come to AA to get relief from this horrible disease.

When our desperation outweighs our denial, we show up at the doors of Alcoholics Anonymous and discover a road map to a life of peace and happiness that we believed did not exist.

Alcoholism is a progressive disease and Alcoholics Anonymous is a progressive solution—not a quick fix. These desperate alcoholics find a degree of hope and comfort when first exposed to the AA group and their members’ laughter and lighthearted banter going on before the meeting even starts.

They hear AA members sharing about guilt, shame, fear and insecurity, and they identify with these symptoms. They hear laughter when a person describes a horrible incident in their life and think AA members are laughing at the horror. But, in fact, they discover that our laughter is focused on the absurdity of our alcoholic thinking, at the time, and we can all identify with it.

While drinking, to compensate for the fears and insecurities, they had to protect their turf. They learned how to rationalize those established behavior patterns they were not proud of. Family responsibilities took a backseat to the boozing, and their family let them know about it so, back to the bar they went. The guilt and shame weighed heavy on their minds but drinking took care of that, temporarily.

In the program, they come to learn how to admit their mistakes, make restitution for all those faulty behaviors and get on the positive side of the ledger. “Selfishness—self-Centeredness! That, we think, is the root of our troubles. Driven by a hundred forms of fear, self-delusion, self-seeking and self-pity, we step on the toes of our fellows and they retaliate.” (p. 62 BB.) Can you blame them?

There are twelve steps in the program of Alcoholics Anonymous, and each step is preparatory to the next. If we give due diligence to every one of those 12 Steps, we evolve into the person we always wished we could become. 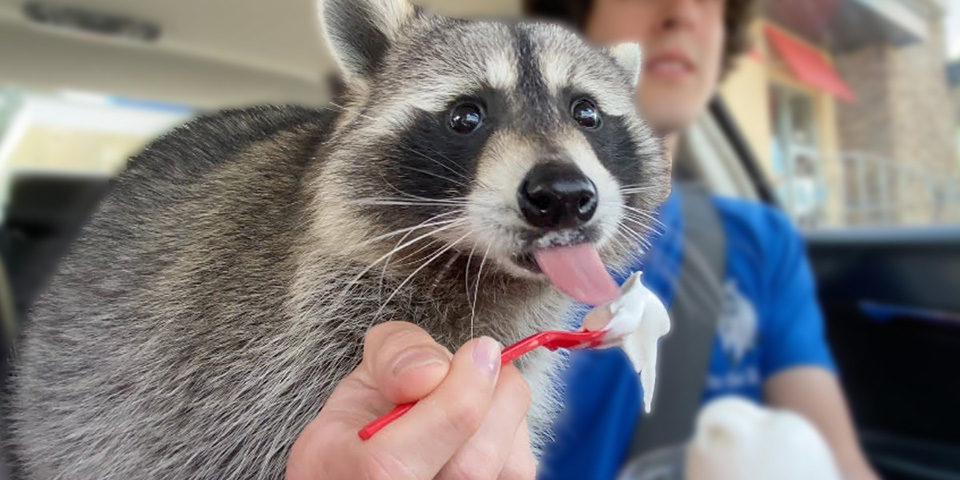 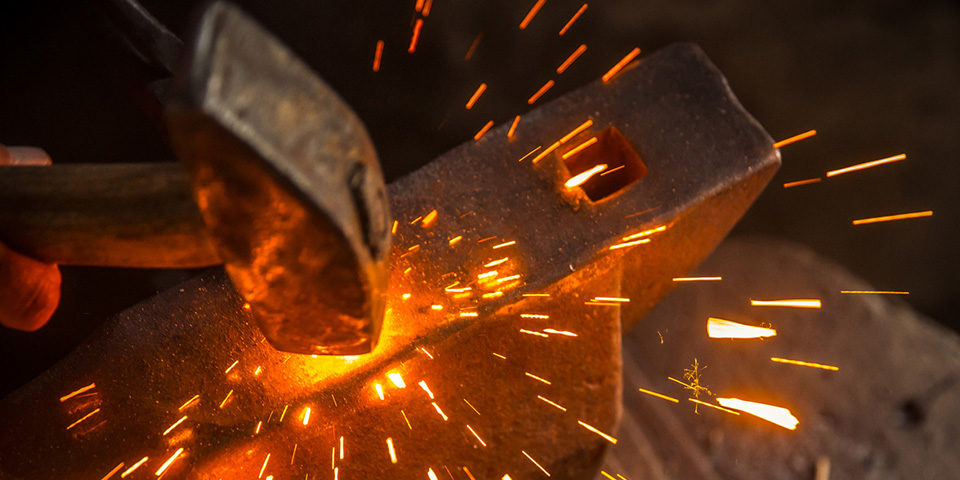 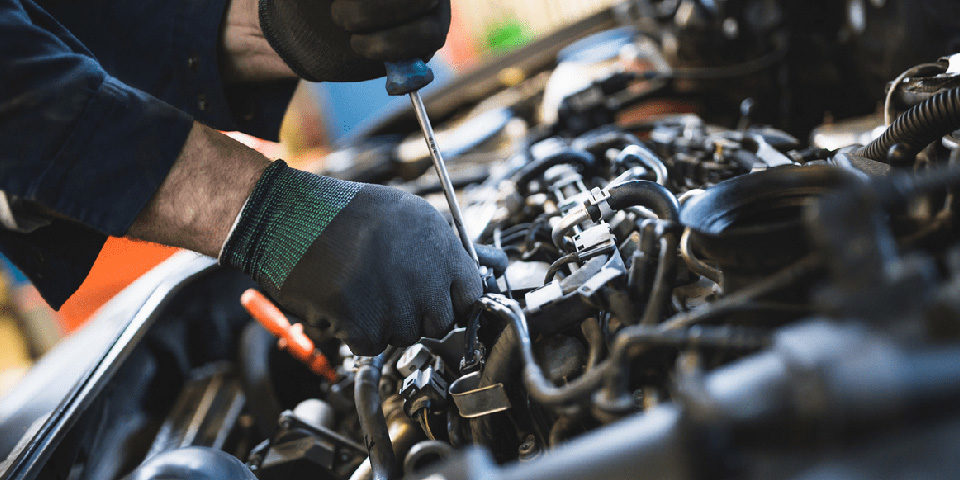