My amends list story start at just after finishing the Third Step Prayer, my sponsor had me ask God for help with my Fourth Step information. This was simply praying to God to show me where I had been selfish, dishonest, resentful and fearful. Then, write the answer as soon as it came from my deep inner self (the Big Book mentions “the Great Reality deep down within us.” — p. 55 BB.) The Oxford Group—from hence came our Twelve Steps—called this practice “Automatic Writing.”

I added more information later from memory. But, at first, it had to be spontaneous. Once on this paper, it could not be erased or altered. Especially the harms I had done to others—not to forget employers, loan companies, etc.

About a week later, we were at Step Eight and much had been added to my list, especially from Step Five, thanks to my sponsor. The Step Eight information concerning the harms to others was right there on paper—remarkably simple—and there was no backing out!

Carl informed me that, although I need to be willing to make amends to everyone on that list, there were certain amends that may harm others. And, some may have been impossible to execute. What to do? I was told leave them on my Eighth Step list. But, be careful to follow the Big Book Step Nine instructions so as not to make another person’s life troublesome. How to know? “God gave us brains to use.” (p. 86 BB.)

I must add that, as previously stated, I came awfully close to drinking about two weeks before starting the step process. Therefore, my sponsor told me that I could not rely on my mind to put truth on paper—after all, didn’t my mind almost lead me into a bar just two weeks before? He pointed out that I had a dishonest mind. He also said that he thought I was silly as a pet coon which I did not like very much. Ha.

I think it is important to realize that, to follow the Big Book Step Eight directions, I needed to realize that the Steps are in order for a reason.  If I would have followed the temptation to make an amends list out of order, it would not have been nearly so effective. I would not have followed the Big Book’s “clear-cut directions.” (p. 29 BB.) I continue to thank God for providing me with a sponsor dedicated to the true AA program of action. 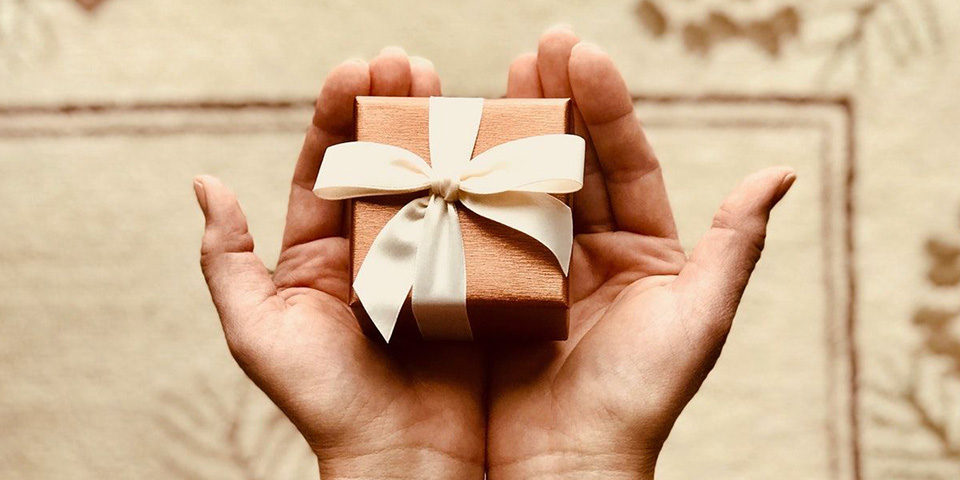 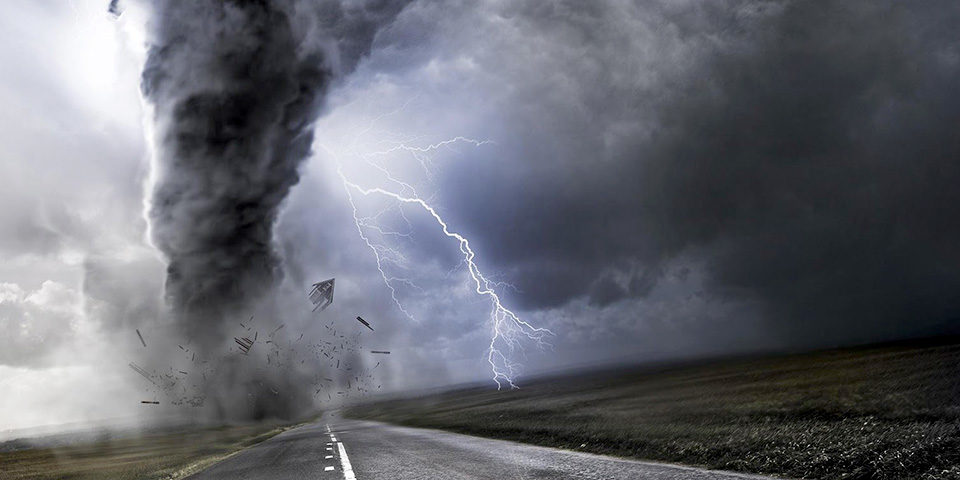 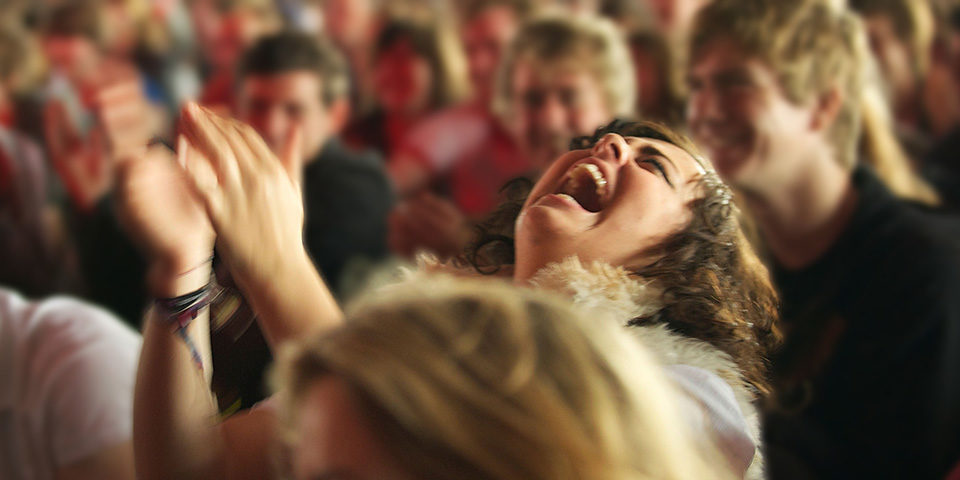